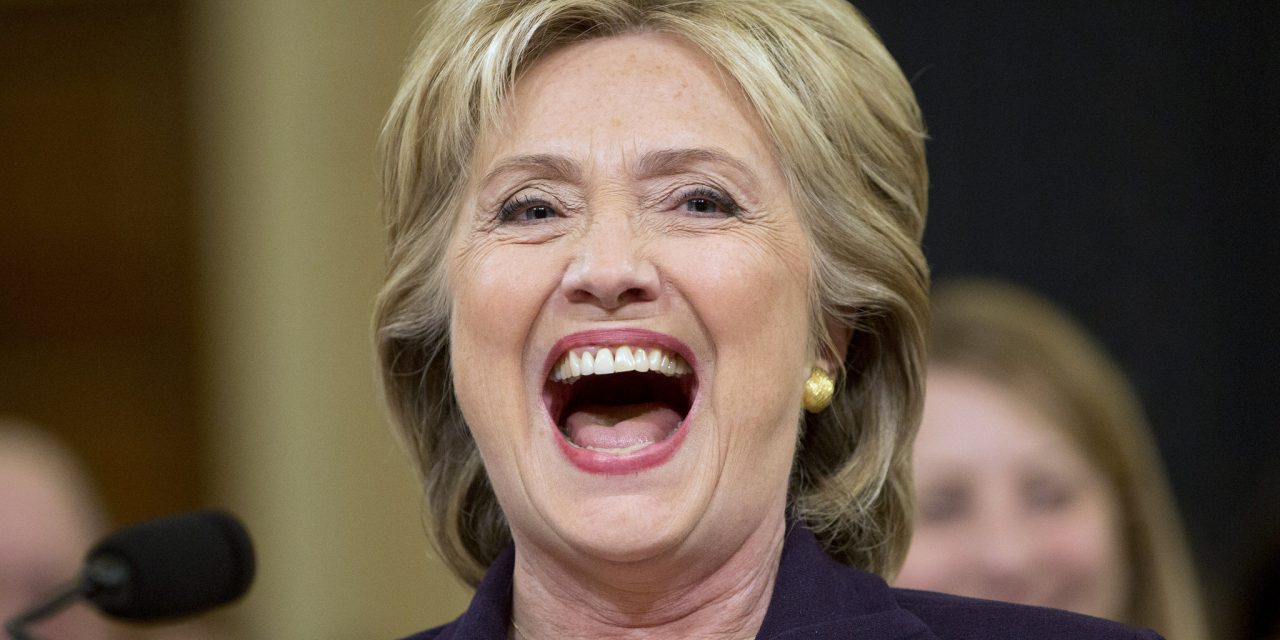 As Hurricane Matthew, which has killed over 100 people, threatens several U.S. states — Hillary Clinton has decided to spend $63,000 on ad space on the Weather Channel. 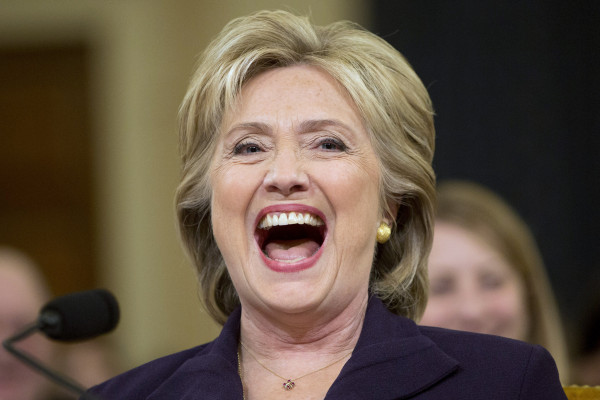 Florida is a massive battleground state, so, as millions of residents are forced to evacuate their homes — unsure if they will have one to return to later — Clinton has opted to take advantage.

President Barack Obama had previously been slated to campaign for her in the state on Wednesday, but the severe weather warnings caused him to cancel.

Realizing how tacky the move is, the Clinton camp is seeking to minimize the ad buys.

“Over the past few days, our campaign made millions of dollars of adjustments and refinements to our TV buys on dozens of different cable stations in markets all across the battleground states,” Clinton campaign spokesman Jesse Ferguson told Politico. “The Weather Channel represented less than one percent of that spending. These shifts were part of our regular updates to maximize efficiency, effectiveness and reach of our ad buy.”

Following a major flood in Baton Rouge, Louisiana, her competitor Donald Trump flew into town with his running mate Mike Pence and hand delivered toys and other supplies to residents. Clinton was nowhere to be found at the time.

Hurricane conditions are expected to reach Florida by Thursday evening, and Governor Rick Scott did not mince words in his plea for residents to flee to safety earlier in the day. He asserted that “this is not something you should take a chance with, time is running out” and exclaimed that there are “no excuses” for staying behind.” He bluntly asserted, “this will kill you.”

Florida is expecting up to eight inches of rain and winds of up to 125 mph. Coastal areas have been warned that there could be a storm surge of five to nine feet above sea level, with even larger waves.

Georgia and South Carolina are expected to see hurricane conditions by early Saturday.