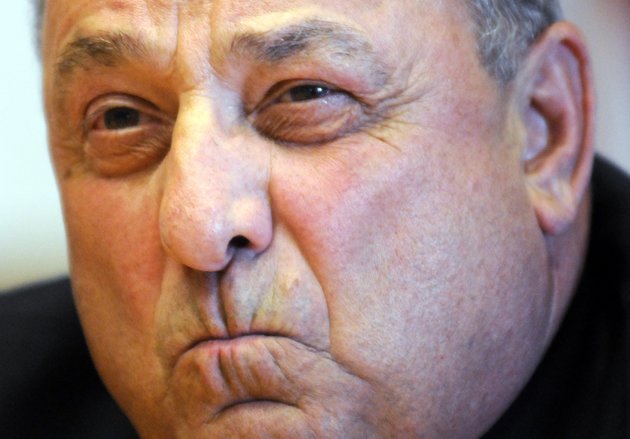 Maine Governor Paul LePage has vowed never to speak to the press again after a voicemail to a rival lawmaker – in which LePage called him a “socialist c**cksucker” and challenged him to a duel – was made public. 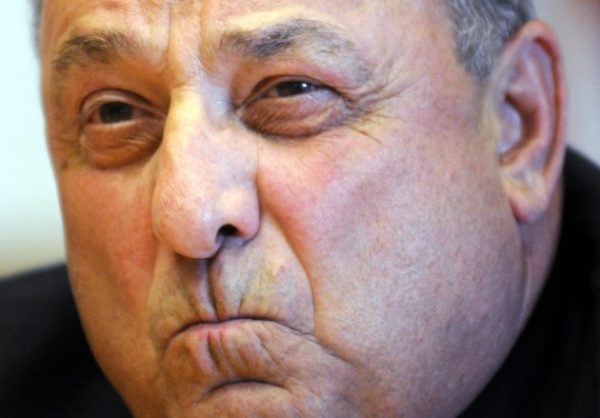 Speaking to a group of reporters, LePage apologized for his inflammatory remarks, but also insisted that the reporter who asked him about Democratic Representative Drew Gattine calling him a racist should apologize as well.

“After speaking with Rep. Gattine, I think that the reporter who put the mic in my face owes the people of Maine an apology as well. Because (Gattine) never called me racist,” LePage told reporters. “He said I made racially (charged) comments. Maybe, in my mind, it is semantics. But in his mind, after talking to him, it was clear that there was a real difference. Fine.”

The controversial Republican also announced on Wednesday that he will not be leaving office.

“Being called a racist was a horrible thing for me. It was enormously hurtful. It hurt my family. I will not resign, though,” LePage said Wednesday.

Perhaps most troubling however, is the fact that he continued on to say that he will only address the press in writing from now on.

“I will no longer speak to the press ever again after today,” LePage told reporters. “And I’m serious. Everything will be put in writing. I am tired of being caught — the gotcha moments.”

“You folks live in a seven-second fiction world. I live in 24-hour reality,” he continued.

The vulgar message at the heart of the scandal was allegedly in response to a reporter seeking comment from LePage on Gattine reportedly calling him a racist.

“Mr. Gattine, this is Gov. Paul Richard LePage,” the governor can be heard saying, in a recording of the message obtained by the Portland Press-Herald. “I would like to talk to you about your comments about my being a racist, you c**cksucker. I want to talk to you. I want you to prove that I’m a racist. I’ve spent my life helping black people and you little son-of-a-bitch, socialist c**cksucker. You … I need you to, just friggin. I want you to record this and make it public because I am after you. Thank you.”

After the message was made public, LePage invited reporters to meet him in person, where he doubled-down on his over-the-top remarks.

“When a snot-nosed little guy from Westbrook calls me a racist, now I’d like him to come up here because, tell you right now, I wish it were 1825,” LePage said. “And we would have a duel, that’s how angry I am, and I would not put my gun in the air, I guarantee you, I would not be [Alexander] Hamilton. I would point it right between his eyes, because he is a snot-nosed little runt and he has not done a damn thing since he’s been in this legislature to help move the state forward.”

The statements lead to State Democrats demanding that he step down.

Gattine is the chair of the State Legislature’s Health and Human Services Committee, and has opposed several of LePage’s proposals relating to welfare and drug enforcement.

LePage has also declared that he will not seek professional help, but will be seeking “spiritual guidance” with his family.

“I’m not an alcoholic, and I’m not a drug addict, and I don’t have mental issues,” he said. “What I have is a backbone.”