Albright’s ‘Special Place in Hell’ Will Be Packed: Majority of Female Voters Do Not Like Clinton 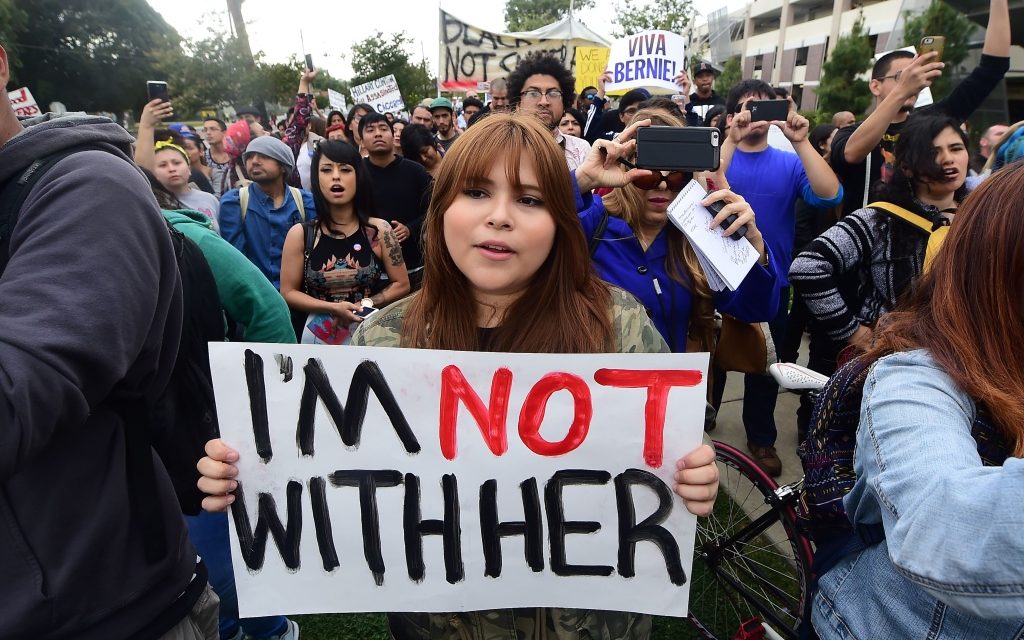 For the first time since the start of her campaign, a poll has found that most women hold an unfavorable view of Hillary Clinton — despite the basis of her campaign being genital solidarity. 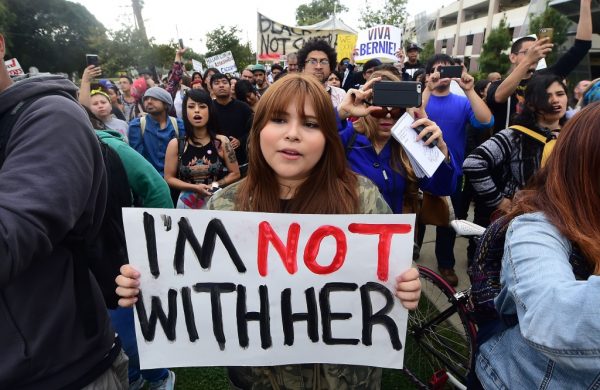 A new poll from ABC and the Washington Post found that 52% of female voters hold an unfavorable view of Clinton, up from 43% just last month. Meanwhile, her opponent Donald Trump has seen a 7% boost with the ladies.

It isn’t just women that Clinton is tanking with, either.

Among people of color, who her campaign considers to be her “firewall,” Clinton has dropped from 73% favorable to 62%. The biggest turn has come from Hispanics, whose favorable view of the candidate has dropped a whopping 16%, to 55%, over the course of just a few weeks.

Clinton’s popularity has tanked to the lowest it has ever been among all registered voters in fact, with 59% now holding an unfavorable view of the hawkish former Secretary of State.

Amazingly, despite constant attacks from most mainstream media, Trump is only one point ahead of her, with 60% viewing him unfavorably.

The latest survey confirms that this election is a face off between the least popular candidates in at least three decades.

ABC noted that voters are likely to be more driven to get to the polls out of disdain than excitement.

“The high unfavorable ratings may mean that voters will be more motivated by their opposition to the candidate they dislike the most rather than their support of any candidate,” ABC noted of the poll.

The Washington Post, who is largely viewed as being biased towards Clinton, warned that the latest poll solidifies that there is a chance Trump may win.

“Clinton’s numbers serve as a reminder that Trump’s unpopularity isn’t prohibitive, largely because Americans—and specifically registered voters—don’t much like Clinton either,” the Post noted.

During the primaries, former Secretary of State Madeleine Albright attempted to shame female supporters of Bernie Sanders by proclaiming that there is a “special place in hell for women who don’t help each other,” meaning: vote for Clinton despite her terrible record.

Well, Secretary Albright, it seems that quite a few of us are prepared to burn over being complicit in your candidate’s coronation.