Maine Is Turning Landfill Materials Into an Electricity Source 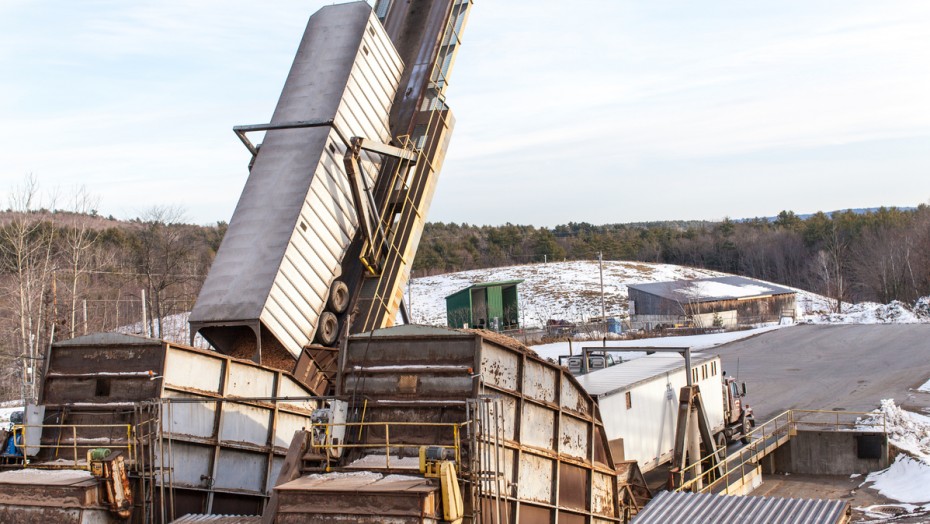 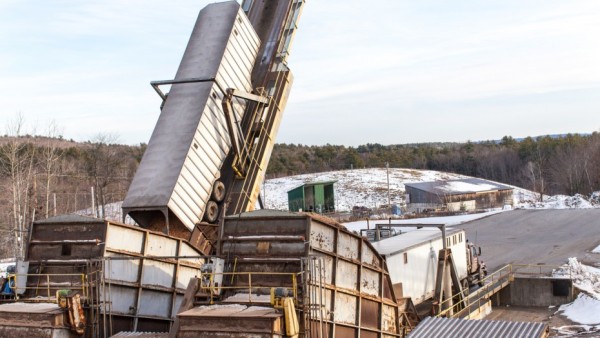 Oil is to Saudi Arabia as forests are to Maine.

That’s why the most heavily forested state in the U.S. – with 86 percent timberland cover to second-place New Hampshire’s 78 percent – has turned to biomass to diversify its energy supply, a sustainable energy source derived from recently living plant materials and organic wastes, such as scrap lumber, forest debris, agricultural cuttings and human sewage. These are “materials that would otherwise be discarded into landfills or open burned,” Bob Cleaves, president and CEO of the Biomass Power Association, wrote in a recent op-ed.

Biomass may be converted to electricity in several ways. It’s typically burned to produce steam, which in turn drives turbines to generate electricity. However, some new uses of biomass are proving even more efficient and clean. One, called “co-firing,” involves mixing biomass with coal and burning both in an existing coal plant. This reduces both the plant’s operating costs and emissions.

Another process, called “gasification,” involves heating biomass under controlled conditions to produce a combustible byproduct called syngas. Syngas can be burned to drive steam turbines or co-fired with natural gas at a gas-fired power plant.

One drawback of raw biomass is water weight, which can make it uneconomical to ship long distances. (Water can account for half the weight of green, woody biomass.) The solution is to dry, grind and press biomass into pellets. This makes it far cheaper to handle and ship and has opened up markets for U.S. biomass in Japan and Europe.