Mall of America closing on Thanksgiving this year 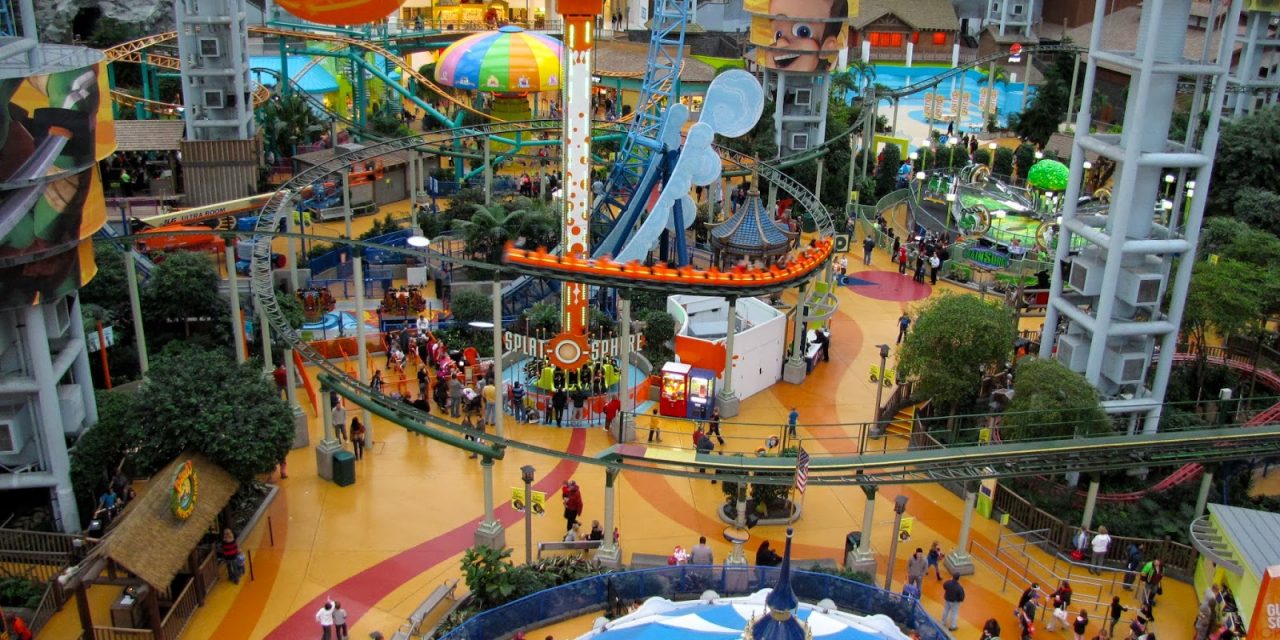 Stores still have the option to open, but most mall operations will be closed.

The nation’s biggest mall has drawn a line in the sand when it comes to opening on Thanksgiving Day.

In the past few years, the Mall of America was among the growing crop of retailers and malls that swung open their doors on Thanksgiving night to stretch Black Friday amid a fierce battle for consumers’ holiday spending.

The Bloomington megamall notified employees and tenants Wednesday morning that it is reversing course this year and will close down as many of its operations as possible on the holiday. Nickelodeon Universe and the movie theaters will be closed for Thanksgiving for the first time in its 24-year history.

The mall’s 520-plus stores will still have the option to open on Thanksgiving, but mall officials expect fewer will choose to do so as a result.

“We’ve been talking about this for months, looking at the numbers, looking at the pros and the cons,” said Jill Renslow, the mall’s senior vice president of marketing and business development. “We’re excited to give this day back to our employees so they can celebrate with their families.”

The decision will affect many of the 15,000 people who work at the mall. A limited number of the mall’s security and maintenance personnel will still work since some stores will likely decide to open and the annual Walk to End Hunger fundraiser will still go on.

By making this move, Renslow said the mall also hoped to “bring that special magic back to Black Friday.”

The mall will officially open at 5 a.m. the day after Thanksgiving, instead of staying open all night as it has in recent years. Executives plan a special “door opening ceremony” and other festivities and giveaways.

It’s too soon to know whether other retailers or malls will follow suit since most have not yet announced their Thanksgiving and Black Friday hours.

Marshal Cohen, a retail analyst with NPD Group, doubts there will be a huge pendulum swing away from opening on Thanksgiving this year since many of big-box stores are nervous about losing out on the early sales if their competitors are open then.

“Do I see the rest of the country doing it? No,” he said. “Do I see it going back in that direction? A little bit. I think some stores may realize that it may be an expense they may not want to have, but they’re also afraid to not do it.”

At the same time, he noted opening on Thanksgiving Day does not lift overall sales during the Black Friday weekend. It just spreads out the spending over more days. Many stores have also been rolling out “Black Friday deals” earlier in November, which has taken some of the bang out of what typically is one of the biggest shopping days of the year. Plus, the rising popularity of online shopping has diluted some of the frenzy in stores.

Still, crowds of shoppers have continued to show up at these earlier Thanksgiving night doorbuster sales. Retailers said they added the hours because some shoppers don’t like being couped up inside all day. They would prefer to go shopping with their family after they finish their turkey instead of waking up in the middle of the night to hit the sales the next day, retailers said.

But the phenomenon has also been met with complaints from people objecting to the encroachment into the holiday. Several retailers such as Nordstrom, Costco and Home Depot, which aren’t huge Black Friday shopping destinations to begin with, have been receiving positive buzz in recent years for not giving into the craze and staying closed on Thanksgiving.

For the past two years, after inching back its opening time each year, the Mall of America had encouraged its stores to open at 6 p.m. on Thanksgiving when the mall officially opened.

Last year, more than 150 of its stores opened at 6 p.m., most of them staying open through the night. But for many of the mall’s smaller specialty stores, it was a hardship to staff those hours, which was also a factor in the mall’s decision.

It remains to be seen whether the change will affect sales over the Black Friday weekend. About 400,000 people typically visit the mall during the Thursday-to-Sunday period. But officials expect the traffic to be fairly similar this year over the course of the three days instead of four.

“By closing on Thanksgiving, we’re confident we’ll still get those strong numbers throughout the Black Friday weekend.” Renslow said.

Last year, several shopping malls around the Twin Cities such as Ridgedale Center, Rosedale Center and Burnsville Center put an end to the all-night shopping hours after seeing crowds dwindle in the middle of the night. They opened at 6 p.m. on Thanksgiving, closed at midnight, then reopened at 6 a.m. Friday. Richfield-based Best Buy also has closed its stores for a few hours in the middle of that night in the last two years.

But few have gone has far as outdoors retailer REI which made headlines last year when it decided to close on Black Friday itself.