Man Kills Himself At Capitol Building Protesting The 1%: Nobody Hears About It 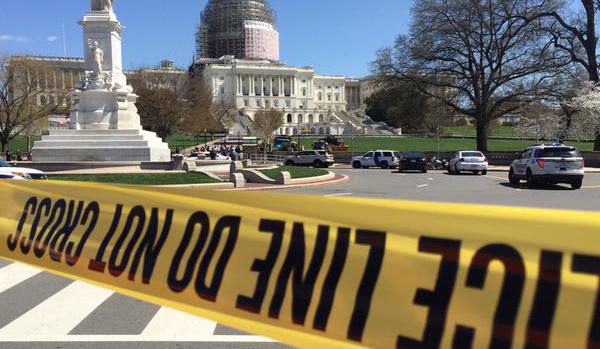 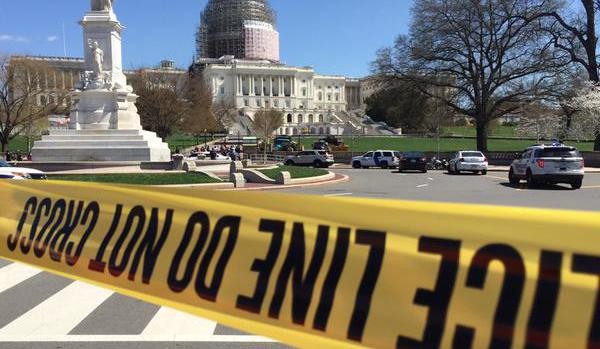 While Congress was on Spring Recess – an unidentified man took his own life protesting the 1%.

On April 11th, 2015; during the beautiful morning hours, a man stood in front of the Capitol Building in Washington D.C. wearing a “Tax the 1%” sign. Local police say he had a roller briefcase, a backpack and the sign they also declined to identify the man until his family was notified. Witnesses say the man strode up to the fountain located in front of the building, he then briefly held up his sign and took his own life with a firearm, he died immediately.

The area was cordoned off by the police, who then brought a hazardous materials truck as well as several emergency vehicles on standby. At about 1:30 PM all seemed fairly normal aside from the curious crowd peering into the police operation. All had died down at around 3:30 PM.

But hold on a second, why wasn’t this story blasted on the mainstream “news”? This is one of the most powerful forms of protest one can ever do and it was done to apparently raise awareness to the rampaging “1%”. Yet, hardly any news outlets covered the story, which is a tragedy in itself. The police only commented that it was about “social justice”, while brushing off the man’s motives without question.

The US is one of the world’s leaders in child poverty, six of the biggest “too big to fail banks” have 276 trillion dollars in exposure to derivatives, in 33 US cities it is illegal to feed the homeless and I can go on and on. The point is that we have a lot of work to do if we are to live in a far more beautiful world than the one we have received. When those at the “lower end” of the income in the US (compared to the 1% that is) are becoming martyrs to express a message – while also being systematically ignored, it shows the true morose nature of this system. People everywhere are becoming tired of the subtle (and not so subtle) forms of oppression and will express this energy via action – this was one form of that. I ask that you share this story to raise awareness of this tragic incidence, with the faith that many more will become conscious of the turmoil brewing within many people’s hearts and minds – thank you for reading. 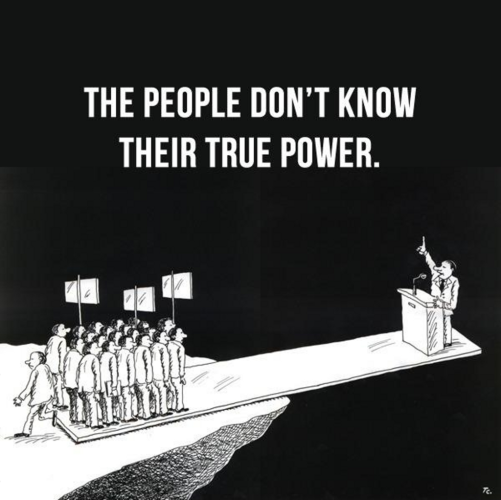