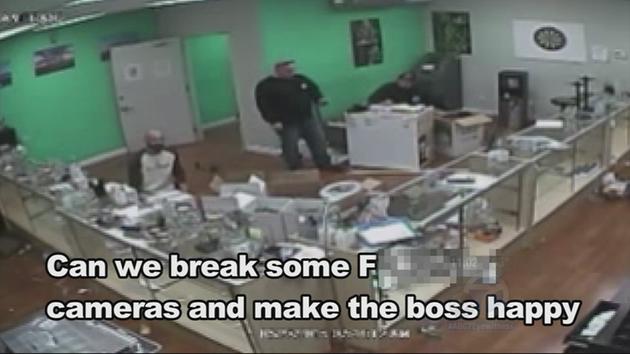 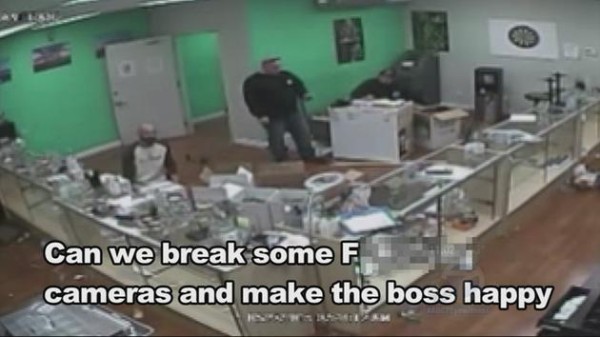 (ANTIMEDIA) A raid on a California medical marijuana dispensary at the end of May revealed questionable police practices by the officers involved. Now, Sky High Holistic is suing Santa Ana mayor Miguel Pulido, claiming he ordered police to shut down the dispensary because they did not pay a $25,000 bribe that would guarantee their place in a lottery system for a license.

According to NBC LA,
“Santa Ana mayor Miguel Pulido was named in the suit along with city employee Yvette Aguilar and the city itself. It alleges the city solicited $25,000 payments and gifts from marijuana dispensaries which would guarantee businesses would be granted a license in a lottery system. It also claims police were used to shut down operations that did not pay up.”
“It’s deplorable that city officials and people seeking financial gain would use the police to accomplish their self-serving goals,” said attorney Matthew Pappas, who is representing the raided shop.
Last week, the nonprofit group Voice for OC released video footage of cops raiding Sky High Holistic on May 27th. Authorities alleged the dispensary lacked the proper permit to operate. The video footage depicts armed officers with ski masks barging into the sales room with their guns drawn. Those inside were all ordered to the ground. Officers kicked everyone out and attempted to break all of the visible cameras. Unbeknownst to them, there were also hidden cameras that caught the aftermath. The footage showed the cops nonchalantly consuming the edible marijuana treats. One cop was heard laughing and making a comment referring to one of the disabled customers in the shop. “Did you punch that one-legged old bonita?” asks ones. A female cop responds, “I was about to kick her in her f—ing knob”. The police claimed they were conducting an investigation.
The officers knew they were going to act questionably, evident in that they attempted to tear down visible cameras. This behavior is very similar to what armed thugs do. How long will cannabis vendors that pose no harm be targeted by law enforcement? Santa Ana is a city that runs rampant with gang violence and hard drug abuse, so why is the mayor is targeting pot shops? When will the police actually focus their attention on critical issues instead of on harassing non-violent pot smokers?