Marijuana Revenue Is So High In Colorado, State Will Have To Reimburse Taxpayers 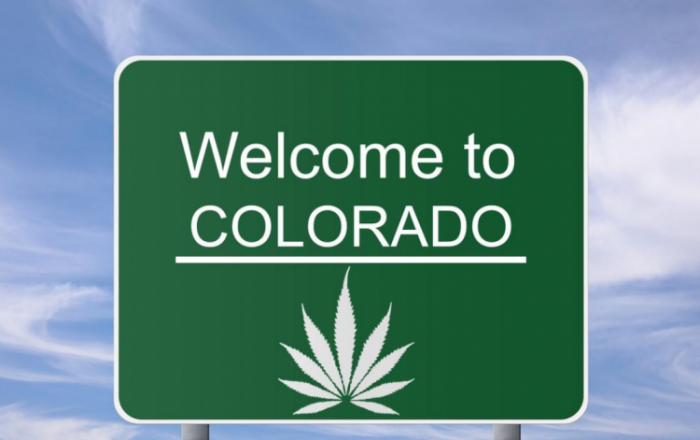 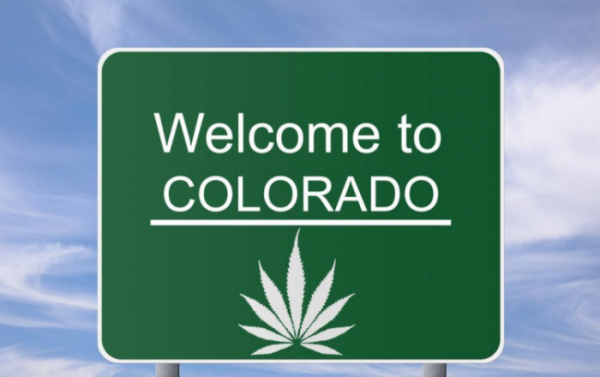 When Colorado decided to legalize the recreational use of marijuana, everyone expected the state’s tax revenue to increase. What they didn’t realize at the time was that the state government might actually make too much money. So far the state has earned over $150 million from the 30% tax on pot, which exceeded expectations.

Now they may have to pay some of that money back to the taxpayers. According to a 1992 amendment to Colorado’s constitution called the ‘Taxpayer Bill of Rights’ when the state earns more than they anticipated from a given industry, they have to return the difference to the people. When pot was first legalized the state didn’t expect a whole lot of money, so they underestimated future profits. Now they’ll have to find some way to give $50 million back to the public.

What’s especially funny about this situation, is how the money-grubbing politicians in Colorado are reacting to the news. Neither political party wants to give up the money, and lawmakers are currently working on a bipartisan bill that would ask the voters if they can keep their loot. I guess there’s only one issue that is guaranteed to unite Republicans and Democrats, and that is taking more money from the public.

Marijuana Revenue Is So High In Colorado, State Will Have To Reimburse Taxpayers