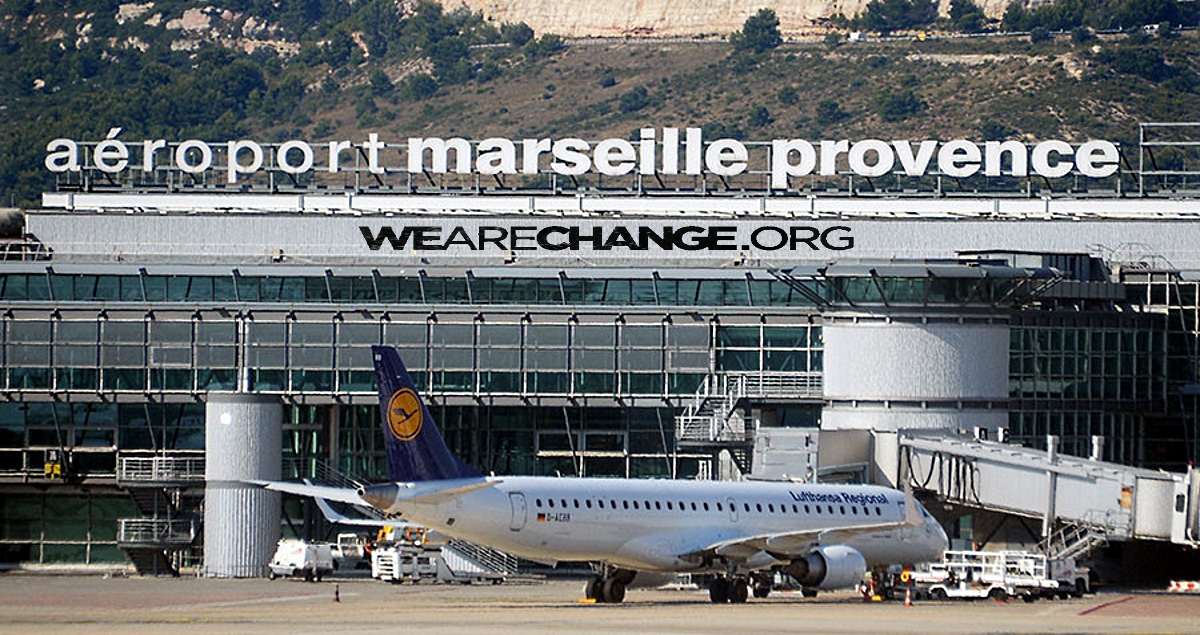 Marseille Airport in southern France has been evacuated due to a suspicious package found.

Police have cordoned off the area and are now on guard at the perimeter of the airport.

This comes amid another flight, LY2, being escorted by Swiss fighter jets due to a bomb threat earlier.
This flight has since safely landed with no complications.

France is on high alert since the attacks in Paris in November 2015, when ISIS terrorists killed 130 people in cold blood. Security has been stepped up since then and France will be hosting the Euro 2016 soccer championship on Thursday at Stade Vélodrome in Marseilles.

The “all clear” was finally given after a suspicious package was found earlier this morning with authorities eventually saying there is no immediate danger. Allowing travelers to resume boarding and deboarding their flights.

UPDATE All clear given at Marseille airport after previous evacuation https://t.co/sMtGicWgZb