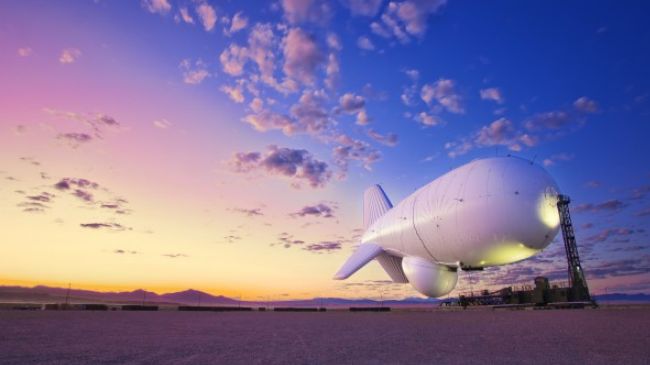 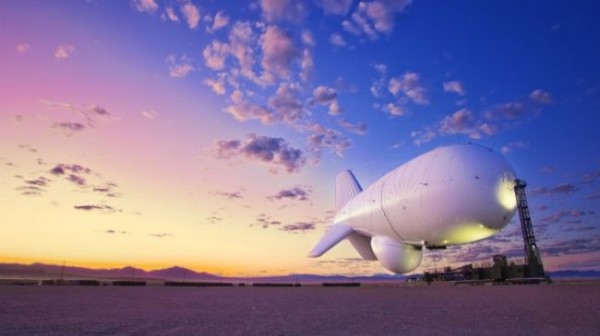 The US Army plans to deploy two massive airships with powerful surveillance systems over the US state of Maryland to monitor the country’s East Coast round-the-clock, heightening privacy concerns.

The airships, known as aerostats, will be set aloft on Army-owned land about 45 miles northeast of Washington, near Aberdeen Proving Ground, for a three-year test starting from October.

The US Army says the aerostats will cast a vast radar net with the goal of detecting cruise missiles or enemy aircraft so they could be intercepted before reaching the capital.

The radar system that is planned for the aerostats will be capable of monitoring the movement of trains, boats and cars, the Army said.

However, the prospect of military-grade tracking technology floating inside the US has sparked privacy concerns amid a time of rising worry about the growth of government eavesdropping by the National Security Agency (NSA).

“That’s the kind of massive persistent surveillance we’ve always been concerned about with drones,” said Jay Stanley, a privacy expert for the American Civil Liberties Union. “It’s part of this trend we’ve seen since 9/11, which is the turning inward of all of these surveillance technologies.”

Privacy advocates say location information gathered by the airships can easily lead to the identification of individuals if collected on a mass scale and analyzed over time.

American whistleblower Edward J. Snowden revealed last year that the NSA is gathering communications en masse from around the world, violating the privacy rights of Americans and foreign individuals.