Maxine Waters To Trump: “Get Ready For Impeachment” 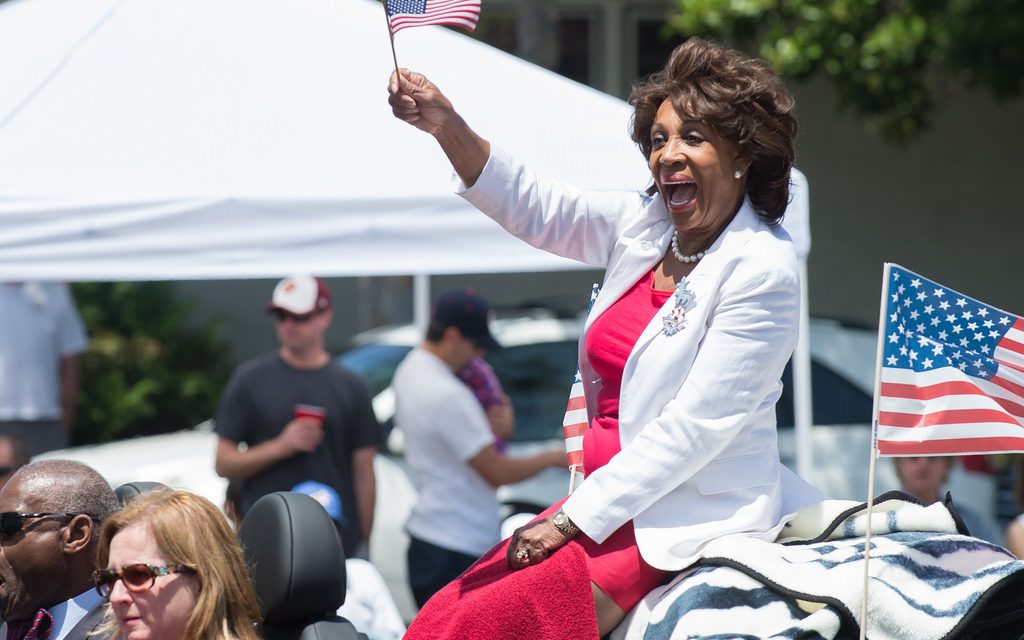 Having demanded Donald Trump’s impeachment before he became President, called his cabinet “scumbags,“ and slammed him for supporting “Korea-invading Putin;” it appears Maxine Waters is doubling down, tweeting today that it’s time to “get ready for impeachment.”

As a reminder, Waters brought the crazy in January – before President Trump had been inaugurated, going so far as to suggest that the nicknames Trump used against all his political opponents, even Republicans, were fed to him by Russia.

“So, you think you can commit an impeachable offense before you take office?” Matthews probed further.

“Well, I think that at the point that investigations discover and confirm and can document any of that role in helping to strategize – they had a role in attempting to determine the outcome,” Waters said, not answering the question.

She attempted further reasoning on the fly, again failing to deliver any logical conclusion:

“…In many ways they used the information they got when they hacked into emails etc. — if that was used against Hillary Clinton in some way, yes I think that’s impeachable.” Waters suggested.

Matthews also suggested that “Russian television was running a lot of propaganda that Hillary was mentally and physically impaired. That was their – That was the propaganda message.”

“Do you believe that Trump is somehow being held hostage by Vladimir Putin because of information on his behavior?” Matthews then asked, despite the fact that the story was revealed to be totally fake last week.

“You know, what we have heard, not in the classified briefing, but in this information about the dossier that has been collected by the man in London on him,” Waters replied, “It talks about some things that appears to ring true based on what we have learned about Trump.”

That’s right, MSNBC are STILL pushing fake news about Trump as if it’s real. In fact, Matthews himself admitted last week that the dossier was complete “misinformation”.

“Ok, what I have learn or heard about the dossier, it’s about his involvement with women. It’s probably prostitutes that are involved and those kinds of things. And he has sounded that way. He has acted that way, and it gives you reason to think maybe something is to this and we need to find out more,” the Congresswoman declared.

“The only thing that I am focused on is credible investigations to bring out the facts. … If the facts are there, then I think we should move very quickly to do something about it. And if there was collusion, and any support for undermining our democracy, I think the president should be impeached,” Waters said earlier this month. “I’ve said that, and that’s where I stand.”

And today, following yesterday’s confirmations that there is no evidence of President Trump (or his team’s) collusion with any Russian officials, Democratic congresswoman Maxine Waters is not giving up on her cunning plan…“to lead him right into impeachment…” 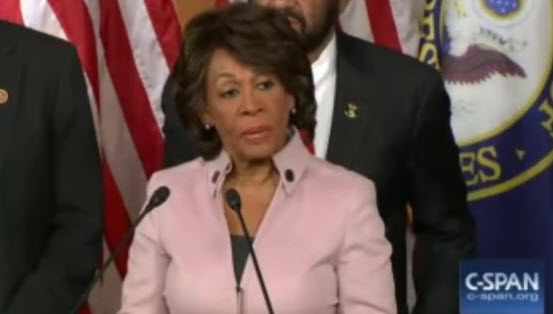 As The Hill notes, doubling down on that call, Waters tweeted today…

Get ready for impeachment.

Does she know something that Comey (and the rest of law enforcement in America) does not? 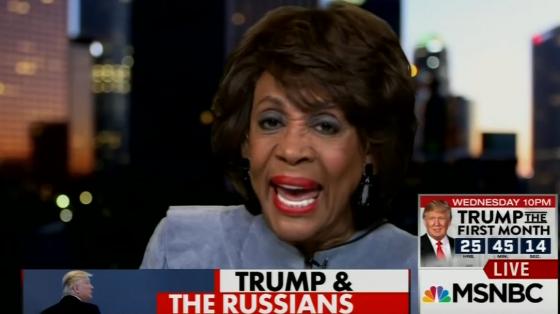 Oh California’s 43rd congressional district should be so proud.