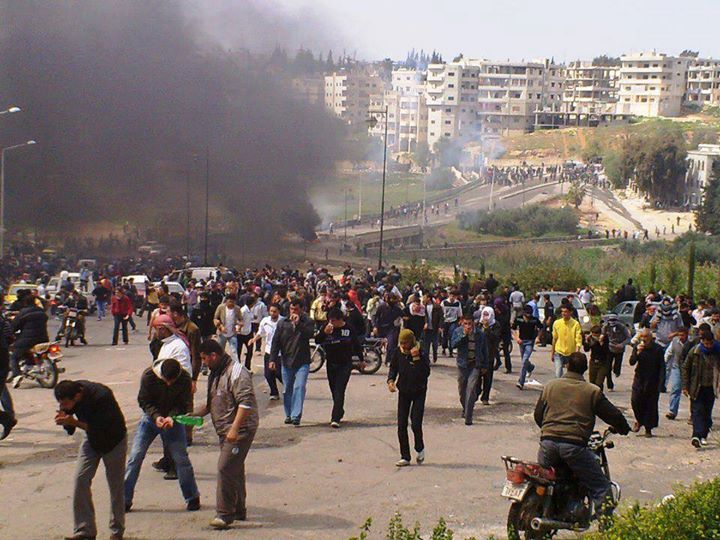 Despite a large number of troops deployed there, the Syrian capital of Damascus appears far from secure, as for the second time this week rebels from al-Qaeda’s Nusra Front and other factions have infiltrated the area around Jobar District, leading to fighting throughout the day.

The groups appear to be of the same factions that attacked on Sunday, seizing parts of the district for around 24 hours before a military offensive backed with airstrikes finally repelled them. The Syrian military sought to downplay the latest incursion, insisting they have the rebels “surrounded.”

Whether that’s actually the case or not is unclear, however, as in the Sunday offensive officials conceded that the rebels had got in through a series of tunnels, and it isn’t totally certain that the tunnels are entirely under control, or if the rebels can still use them to come and go as they please.

The Syrian military has been removing a lot of the rebel forces from the areas around Damascus, but they remain in a handful of different areas. This is likely to fuel a new push to consolidate control over the metro area, and to force the remaining rebels to sign evacuation deals.