McDonald’s is closing hundreds of restaurants this year 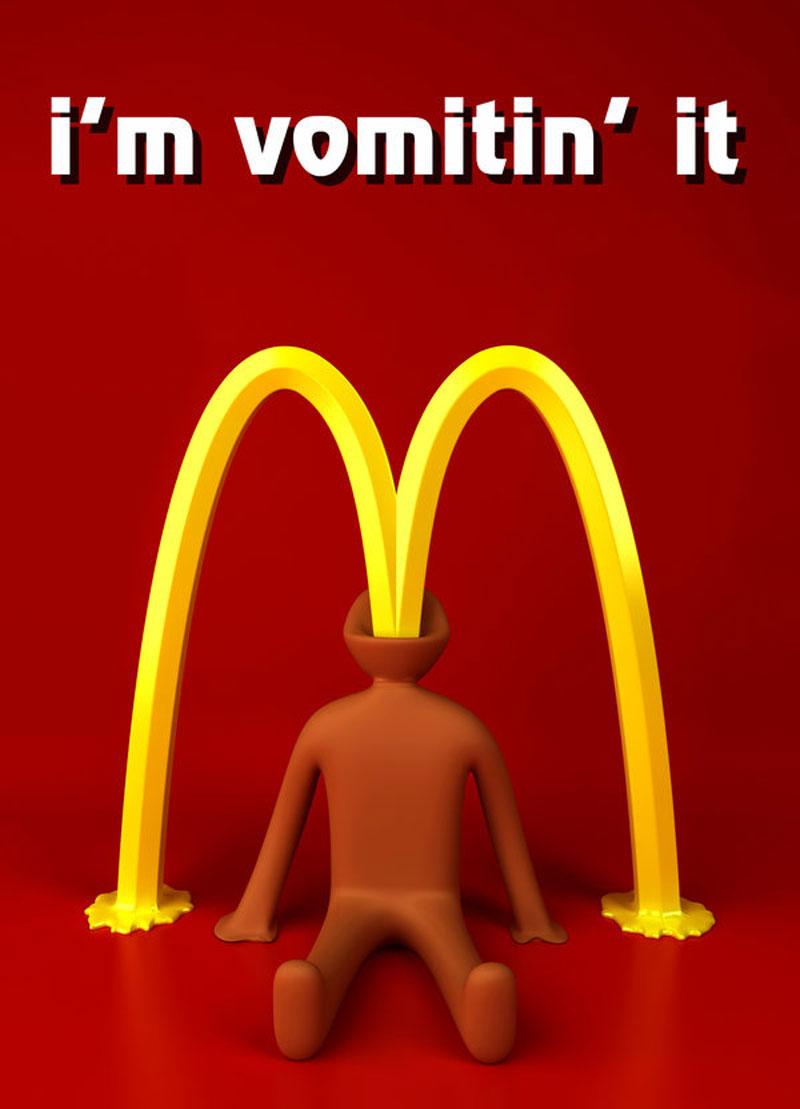 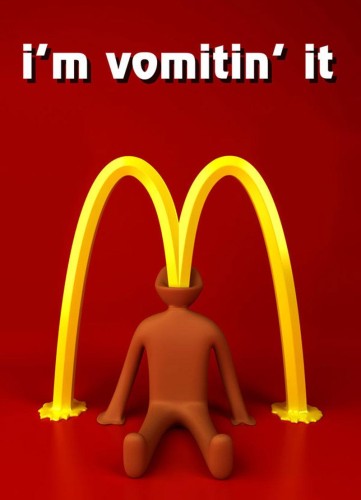 Source: MSN
McDonald’s MCD shuttered 350 poorly performing stores in Japan, the United States, and China the first three months of 2015 as part of its plan to boost its sagging profits.

Those previously unannounced closings, disclosed on a conference call with Wall Street analysts on Wednesday, are on top of the 350 shutterings the world’s largest restaurant chain had already targeted for the year. While those 700 store closings this year represent a fraction of the 32,500 or so restaurants worldwide, they show how aggressive McDonald’s is getting in pruning poorly attended locations that are dragging down its results.

Earlier on Wednesday, McDonald’s had reported an 11% decrease in revenue and a 30% drop in profit for the first three months of year, a continuation of its troubles in the last two years as it has struggled to compete with new U.S. competitors, a tough economy in Europe and a food safety scare in Asia.

McDonald’s CFO Kevin Ozan told analysts that the shuttered stores in China, where comparable sales fell 4.8% in the first quarter, had been underperforming for years. In Japan, where McDonald’s is still reeling from the food safety scare last summer, the stores closed stores were “heavy loss maker restaurants.” As for the U.S., comparable sales were down 2.3%, one of their biggest drop in years as chains like Chipotle ate into sales.

On May 4, the company will start detailing its turnaround strategy.

In the last few months, it has made a few moves that telegraph where it is heading, though it is pretty clear how the big the challenge will be for the Golden Arches.

For instance, earlier in April the company announced it is testing out a larger, pricier, third-of-a-pound burger for $5, two years after dropping the similar Angus burger line because they were too pricey for McDonald’s diners. Despite that earlier failure, new CEO Steve Easterbrook expressed confidence his customers would go for premium burgers.

“I often describe McDonald’s as possibly the most democratic — with a small ‘d’ — brand in the world,” he said. “And what customers love the world over, and none more so than here in the U.S., is how they can buy into aspirational quality products, but at a McDonald’s price.”

But he faces an uphill battle in winning over the millions of burger-eaters in the U.S. that have a dim view of McDonald’s offerings: Nation’s Restaurant News published a survey this month rating 111 limited-service chains on 10 attributes including food quality, and McDonald’s was ranked No. 110, ahead only of Chuck E. Cheese. In-N-Out Burger topped the list.

And he also has to get the thousands of franchisees, who own 80% of McDonald’s locations, on board as he works to transform the company, even as many are still smarting from his decision to raise wages at company-owned U.S. restaurants.

“When business is a little tough like it is at the moment in the U.S., with cash flows being challenged, yeah, frustrations do arise,” Easterbrook said.