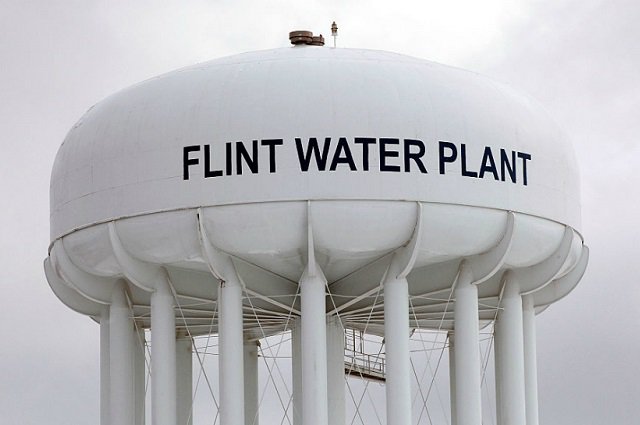 The Environmental Protection Agency (EPA) has awarded distraught Michigan $100 million in grant money to finally attempt replacing the city of Flint’s water systems, which became contaminated with lead and other toxins after the city switched water sources to save money.

EPA Administrator Scott Pruitt said that the grant is part of the Trump administration’s goal to improve the country’s infrastructure, Reuters reported.

“I appreciate the EPA approving this funding to assist with Flint’s recovery,” Michigan Governor Rick Snyder said. “Combined with the nearly $250 million in state funding already allocated, this will help keep Flint on a solid path forward. It’s great to see federal, state and local partners continuing to work together to help with infrastructure upgrades and pipe replacements for the people of Flint.”

“Today we have good news for families in Flint who have already waited far too long for their water system to be fixed,” said a statement from U.S. Senators Debbie Stabenow and Gary Peters, and Congressman Dan Kildee, all Michigan Democrats.

Flint’s Mayor Karen Weaver another Democrat added, “We are excited and very grateful to receive these much-needed funds,” “The City of Flint being awarded a grant of this magnitude in such a critical time of need will be a huge benefit.”

Flint mayor, Karen Weaver, met with President Trump last Wednesday, two days before the official announcement from the EPA. Weaver said that the grant would allow the city to reach its goal to “replace 6,000 pipes before the end of the year.”

Although, it’s worth noting that the money was actually approved by the Obama administration under the Water Infrastructure Improvements for the Nation Act of 2016. But as Redstate reported, Trump’s EPA didn’t need to approve the grant, and they still had to make the final approval releasing the funds.

In January, 1,700 Flint residents filed a lawsuit in the U.S. District Court in Michigan, stating that the EPA failed to warn them of the dangers of the toxic water or take steps to address the crisis.

The failed drinking water infrastructure has left thousands of people in Flint with lead poisoning, although the ultimate effects of the contamination may not be known for years to come.

The defendants are seeking a civil action lawsuit for $722 million in damages.