FBI Investigating Use Of Russian Bots To Promote RT, Infowars, Sputnik And Other Alternative Media 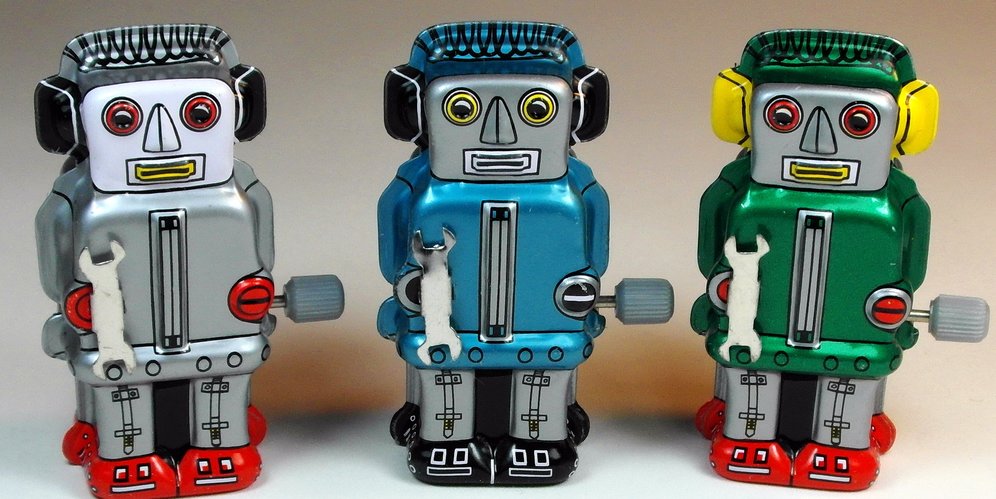 The FBI is investigating the use of social media bot accounts allegedly ran by Russians during the 2016 election that promoted RT, Infowars, Sputnik and other alternative media.

The red fever hasn’t ended yet, despite FBI Director James Comey stating yesterday that “there is no evidence that Russia manipulated election results” in favor of Donald Trump. No, now it’s time once again to blame the Russkis. This time the allegation stems from the use of Twitter and Facebook bots, McClatchy reported.

Some of the stories were false or mixed fact and fiction, according to two anonymous sources.

Investigators are also looking into whether the affirmed mentioned news sites took any actions to assist Russia’s operatives.

“This may be one of the most highly impactful information operations in the history of intelligence,” said an anonymous former U.S. intelligence official.

Even Donna Brazile, the former interim director of the DNC weighed in on the bot debacle.

“Neither the party committee nor the Clinton campaign had used bots to widen the reach of their anti-Trump messages,” Brazile said.

A completely inaccurate statement because the Clinton Super Pac Correct The Record admitted they used paid trolls to steer the message on Reddit and Twitter.

While the McClatchy article was biased, it’s a fact that both campaigns, not just the Trump campaign, had social media bots posting in their favor and misleading voters about how much support they really had.

Unlike the claims of Russian operative bots by anonymous “intelligence officials” lacking any circumstantial substantial evidence to back it up, there is the very real case of documented evidence of Hillary selling the Russians uranium which could be used to produce nuclear weapons.

On another note, something for the FBI and other people to consider and think about is that some people just hate the long time string of corruption involving Hillary Clinton. She has more dirty laundry in her deplorable lifetime to air out than Al Capone, the Godfather and Tony Montana combined.

The Democrats simply picked a poor candidate that has a toilet paper roll of scandals from her past that people like me dug up. That’s not “fake news” its highlighting who a person is by reflecting on their past. The way to do that is by digging up old information and sourcing it all, just as Wikileaks exposed she had public and private opinions on issues.

If you are going to investigate the 2016 election, then both campaigns should be probed, not just one on a baseless conspiracy that went from ‘Russia hacked the election’ to ‘Russia influenced the election with fake news and coordinated with the Trump campaign,’ and now we add on bots and paid trolls to that gargantuan list.

What about the DHS allegedly hacking several states and the voting machines switching votes from Trump to Clinton?