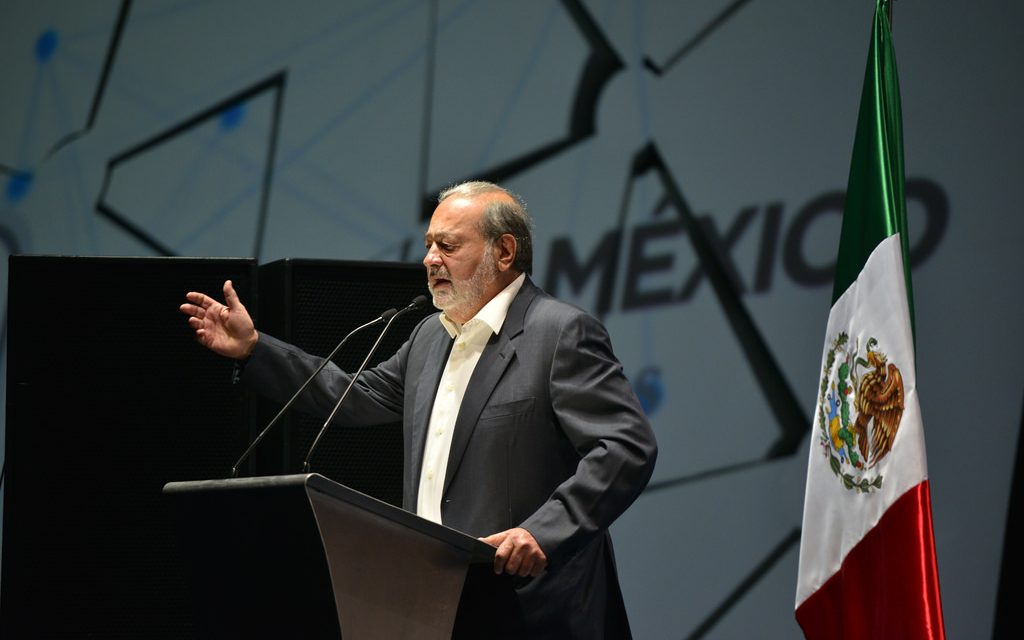 Article via Medium by By Mike Cernovich and M.T. White

Foreign influence in U.S. politics and media is a hot topic at the New York Times, which fails to disclose its largest shareholder is a Mexican who oppresses his own people. Why did Carlos Slim purchase 16.8% of the New York Times, and what has he received from the deal?

Lest you dismiss this expose as a “right wing conspiracy theory,” consider that the most vocal critics of pay-for-play are left wing editors and commentators, including the New York Times’ own editor!

“Behind the Scenes, Billionaires’ Growing Control of News.”

Mr. Thiel’s campaign is in keeping with the pledge his favored candidate for president, Donald J. Trump, made to ease barriers to lawsuits against journalists. But it is actually the flip side of the media realm’s new coin. Many of his fellow billionaires have gained control of news organizations by buying them or starting them.

The most striking example can be found in Nevada, where the conservative casino magnate Sheldon Adelson bought The Las Vegas Review-Journal last year. Mr. Adelson is not shy about using his money to influence the politics of his state and country. And the sale was followed by reports of editors suddenly altering articles about Mr. Adelson’s business dealings to put them in a more flattering light, or holding from publication articles about him altogether.

Read the rest of the article by clicking here.

This article first appeared on Medium.com and was authored by Mike Cernovich and M.T. White.