Mexico issues first permit to grow and use marijuana 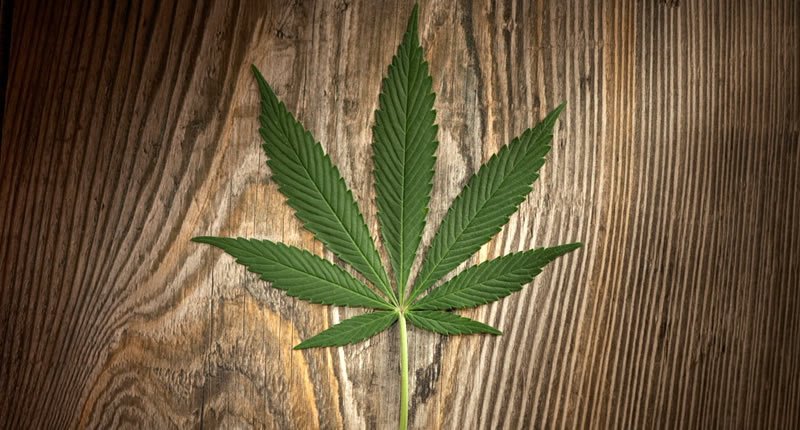 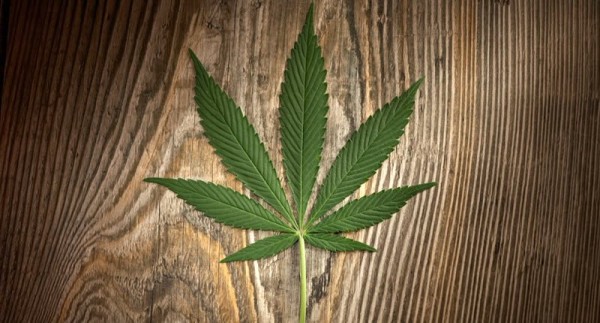 While the permit opens a crack in Mexico’s prohibitionist policies, the government health watchdog Cofepris stressed that the authorization is limited to those four people only.

The group, part of the Mexican Society for Responsible and Tolerant Personal Use (SMART), is pushing for full legalization of marijuana, arguing that it will help reduce the country’s relentless drug violence.

Their legal victory has set a potential precedent for others to seek similar permits while forcing President Enrique Pena Nieto and Congress to debate whether to change the country’s marijuana laws.

For now, Cofepris underlined in a statement that under the current laws marijuana “is still an illegal substance” and its cultivation and sale remain forbidden.

But the four SMART members — two lawyers, an accountant and a social activist — are allowed to “sow, grow, harvest, prepare, possess, transport and consume marijuana for recreational uses,” Cofepris said.

They are not permitted, however, to sell it to other people or use marijuana in front of children, pregnant women “or people who do not give their consent.”

The SMART members say they have no intention of using marijuana. Their goal, they say, is to force the government’s hand.

While Pena Nieto has repeatedly voiced his opposition to legalization, he has convened experts to a national debate in several states between January and March to decide potential new regulations.

Congress, meanwhile, is discussing a bill that would legalize the import and consumption of medical marijuana.