Miami is a Wonerland for Fraud 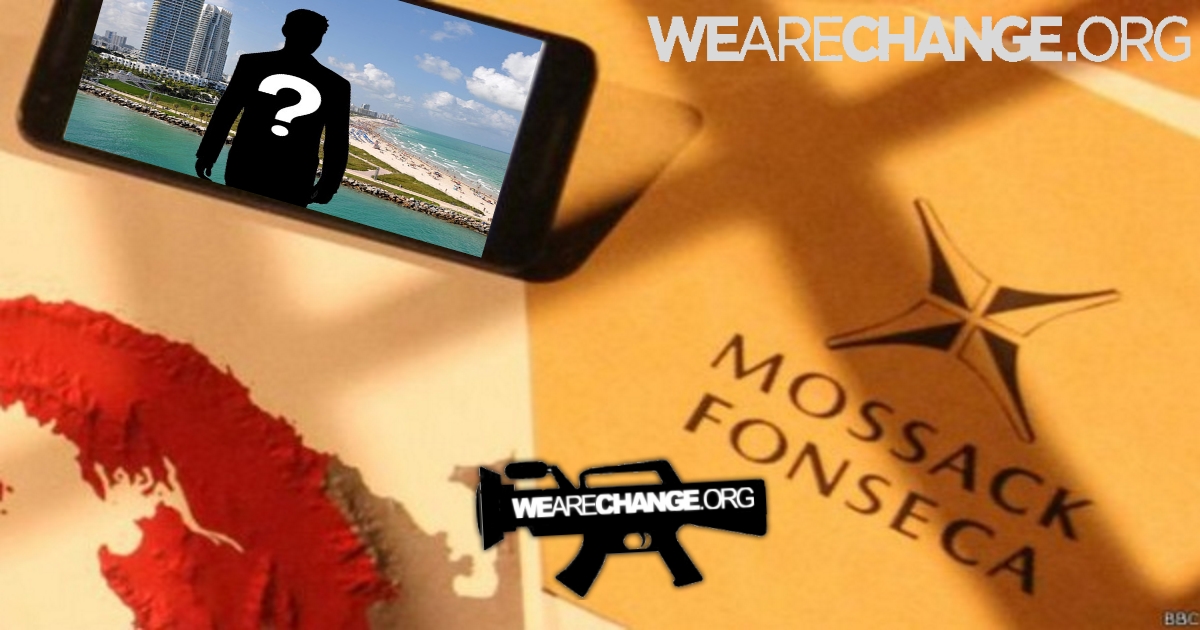 As one of the hardest hit cities during the foreclosure crisis, building condos in Miami’s emerging Downtown and Brickell corridors continued at a rapid pace.

Yet it is strange. Half of every completed complex marking Miami’s skyline appears half-empty. At night you can count the dark vacancies, void of any patio furniture, electricity or life.

These units aren’t owned by snow-birds; they are owned but unoccupied.

Foreign investors, we were told, from Brazil and elsewhere. They viewed Miami as a legitimate and safe place to invest. While this might be true to an extent, the recent release of the Panama Papers confirms some things haven’t changed: Miami’s booming high-end real estate market is at least partially used to launder money and a majority of units purchased are through offshore shell companies that hide true ownership and serve as a legal way to evade taxes.

Yet developers keep building at a fast pace, rents continue to increase beyond any local’s affordability, all while small businesses close one after another.

And there is no end in sight. This is truly a heartbreaking cautionary tale.

Those giving their blood sweat and tears to the cultural growth of Miami are being priced out of the neighborhoods they want to grow. This is gentrification and nothing new, except this form of gentrification exists of shadowy non-entities who won’t occupy half of the units rather than trendy upscale young urban professionals.

Miami is the Disneyland of fraud.

And we have to live with the dubious realization that all the construction coming our way will basically house the shadowy assets of the world’s richest one percent.

According to the Miami Association of Realtors, as first reported on in the Miami Herald, cash deals accounted for 53 percent of all Miami-Dade home sales in 2015 — double the national average — and 90 percent of new construction sales. Ninety percent! Explore Downtown, you will see dollar stores and For Rent signs.

It looks apocalyptic, not transformative.

A local without hesitating can raffle off the names of at least ten restaurants, bars, clubs or businesses that have closed in the last year in Downtown or Brickell.

And as the massive data drop that is the Panama Papers continues to reveal names in a steady drip, drip, drip, the heat will increase. It will lead to more regulation by our government determined to crack down on illicit funds hidden in properties. This is already cooling off our real estate market as investors feel less inclined to touch a market destined for more scrutiny. What does that do to our condo market?

Over the next year or two, rent will likely begin to drop as inventories pile up.

But Miami is still faced with a reality that offshore shell limited liability companies are legal avenues for investors to hide assets and that it is not going to stop. So looking into the next five to ten years, local Miami residents will go about their business knowing that half of the condos in their buildings are nothing but fronts for the world’s top income earners to hide assets.

Who in their right mind would open a business in the area?

Nobody will live in the building above your business.

Is there a bigger slap in the face for the citizens of Miami? We are people trying our best to rise in an America during a time when it’s harder than ever.

This is the biggest story coming out of Florida since the Recount of 2000.

Do not underestimate the scope of this story.

Drive around Brickell and Downtown and realize that all this building and construction is an illusion that directly affects all of us in Miami.

This story is bigger than anything else in the city.

And here’s the headline.

This shit is very, very real. And it’s heartbreaking when you think about it.