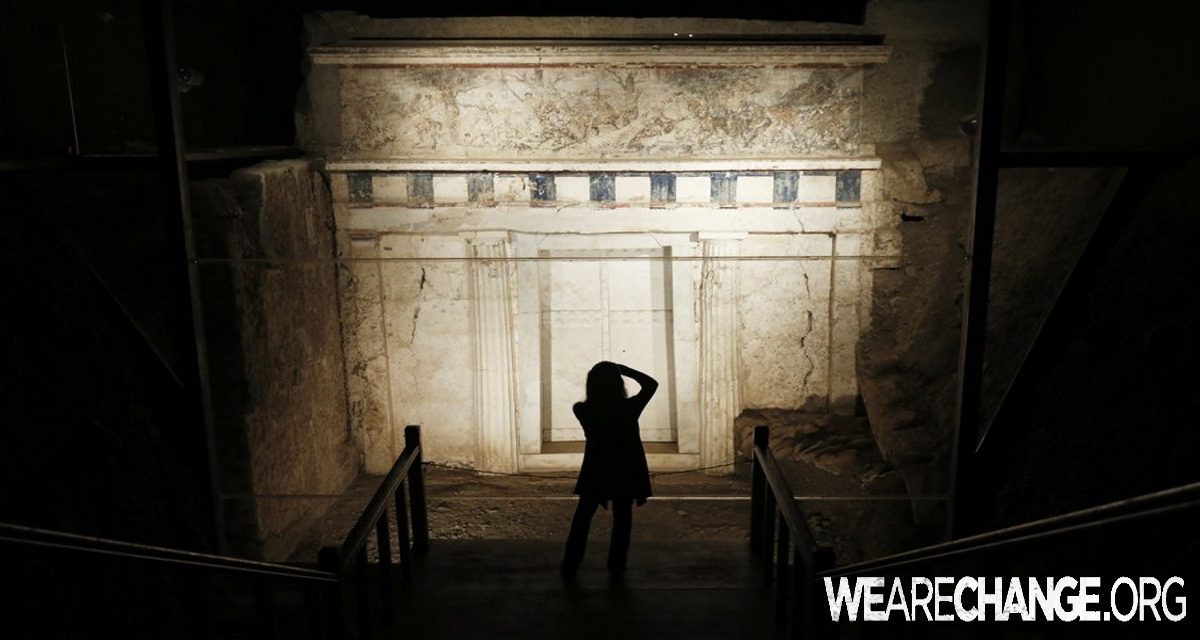 The philosopher died over 2,300 years ago. A group of archaeologists in Greece say they have found the lost tomb of Aristotle, the Greek philosopher and likely world’s first true scientist.

The Greek newspaper Ekathimerini reported Thursday that the finding will be announced at a press conference, as a capstone to a Aristotle-themed conference in Thessaloniki.

The archaeologists had been digging for 20 years at a site in the ancient northern Greece city of Stageira, where Aristotle was born in 384 B.C. Aristotle died 62 years later in Chalcis, about 50 miles north of Athens.

Ahead of the official announcement, the Greek Reporter has some more details on the tomb, saying that “literary sources” say that Aristotle’s ashes were transferred there after his death. It is located near the ancient city’s agora, apparently intended to be viewed by the public.

From the Greek Reporter:

The top of the dome is at 10 meters and there is a square floor surrounding a Byzantine tower. A semi-circle wall stands at two-meters in height. A pathway leads to the tomb’s entrance for those that wished to pay their respects. Other findings included ceramics from the royal pottery workshops and fifty coins dated to the time of Alexander the Great.

Not much is known about Aristotle’s life, aside from what he left in his own writings. It took over 2,300 years, but at least we’re starting to learn more about his death.