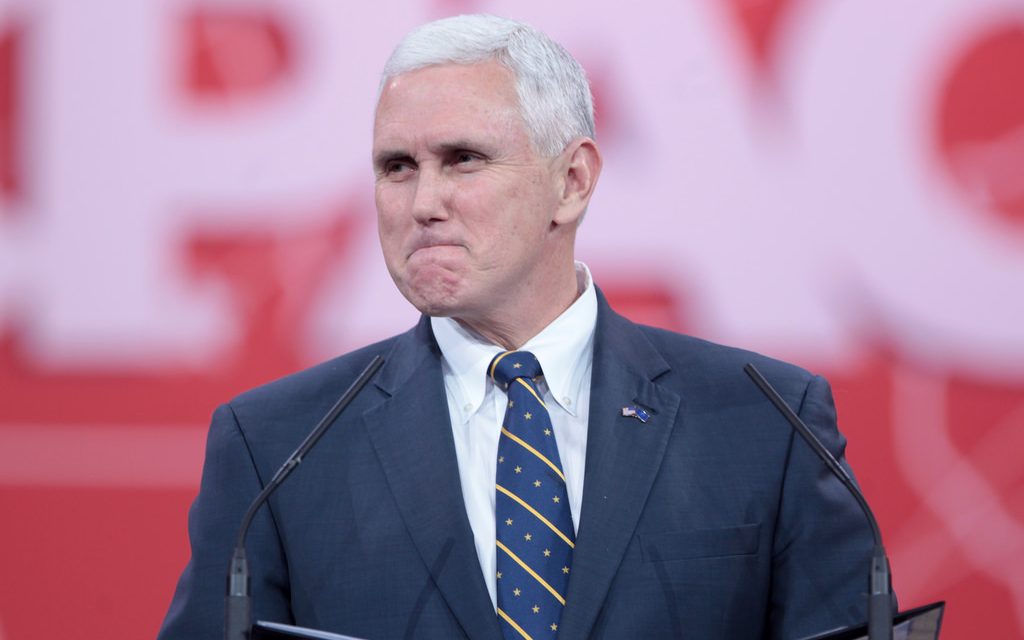 A private email account Vice President Mike Pence used for official state business during his tenure as governor of Indiana was hacked last year, the IndyStar is reporting exclusively.

“Emails released to IndyStar in response to a public records request show Pence communicated via his personal AOL account with top advisers on topics ranging from security gates at the governor’s residence to the state’s response to terror attacks across the globe. In one email, Pence’s top state homeland security adviser relayed an update from the FBI regarding the arrests of several men on federal terror-related charges.”

Using a private email service for official government business is worrisome because of both security and transparency concerns. In fact, as IndyStar has reported, Pence’s AOL email account was hacked in the summer of 2016.

“Cybersecurity experts say Pence’s emails were likely just as insecure as [Hillary] Clinton’s. While there has been speculation about whether Clinton’s emails were hacked, Pence’s account was actually compromised last summer by a scammer who sent an email to his contacts claiming Pence and his wife were stranded in the Philippines and in urgent need of money.”