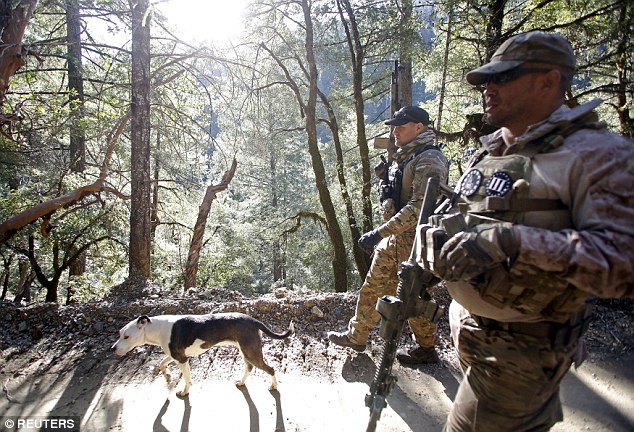 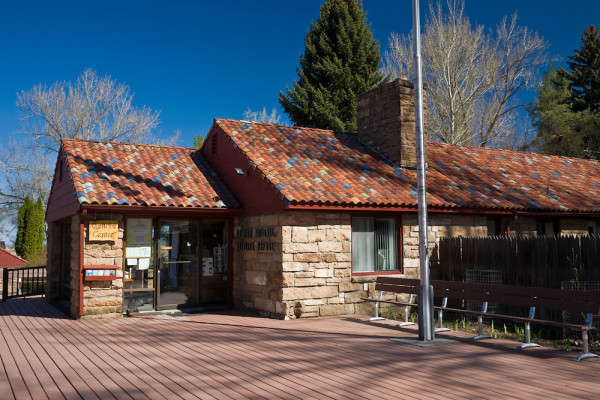 Nevada Rancher Cliven Bundy’s three sons and 150 ‘hard-core militiamen’ have occupied Malheur National Wildlife Refuge HQ and have stated it will be a ‘headquarters’ for a new movement they are seeking to ignite following a ‘peaceful protest’ of about 300 people.

“We’re going to be freeing these lands up, and getting ranchers back to ranching, getting the loggers back to logging, getting the miners back to mining where they could do it under the protection of the people and not be afraid of this tyranny that’s been set upon them,”

The second speaker in the video, a militiaman named Blane Cooper asserts the same goal, a US-wide movement.

“It doesn’t have to stop here. This could be a hope that spreads through the whole country, the whole United States. Everybody’s looking for this hope because the government has beat us, and oppressed us, and took everything from us; they will not stop until we tell them no,”

Here it is. Please know these men will speak to people civilly. Do not go up there guns blazing. Stay safe and smart.

The protest as well as the decision to occupy a Federal building was based upon the imprisonment of two Oregon ranchers who are being tried for arson of Federal property.

Steven Hammond, 43, and Dwight Hammond Jr., 73, both participated in using control-burn methods, claiming to kill invasive species and prevent forest fires on their 12,000 acres of land. The Federal government stated the fires burned onto Federal land and the men were using the technique to cover-up their poaching activities. Both Hammonds were indited and tried as terrorists in 2010, but were imprisoned 2012 for destruction of Federal property, with the Judge asserting they must serve more time.

Since the story broke, the Hammonds have stated they will still return to serve the time January 4th, and the Bundys, as well as their organization do not represent the Hammonds.

Malheur National Wildlife Refuge is 50 miles South-East of Burns, Oregon and the building itself wasn’t occupied New Years’ weekend, the time-frame used to take-over the facility.

All parties involved have been posting to social media, keeping updates frequent. The militia men have also reportedly claimed they will take over a fire-house next:

#burns #militia men then said they were gonna take a federal fire station, and called for other militia men to join them. 3/4

Another striking oddity is this video of militiaman Jon Ritzheimer apparently saying goodbye to his family:

The FBI has stated that they are aware of the situation, local law-enforement hasn’t responded to inquiries with the Refuge HQ itself only commenting by stating the refuge is closed, “Until further notice”.

This situation is continually unfolding and details will be applied as they happen.

Some have stated that these men committed terrorism, and if they were a different race the response by law-enforcement may have been different. All fair points.