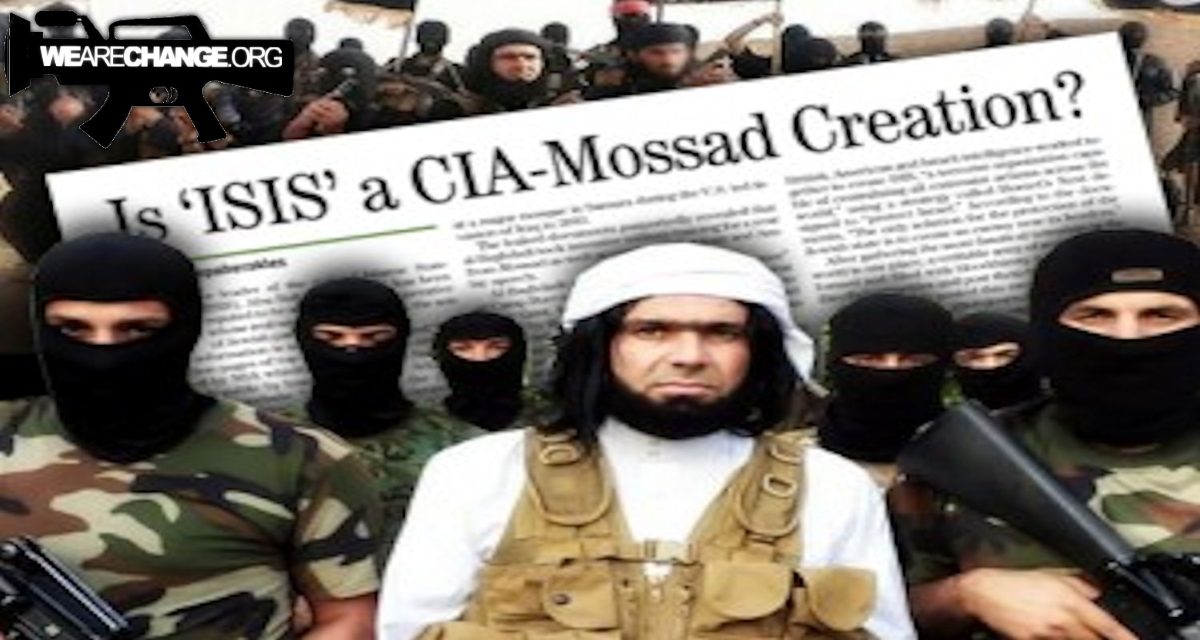 Israeli intelligence steps up its activity in the U.S. — and gets away with it. By Philip Giraldi

Israeli government claims that it does not spy on the United States are intended for the media and popular consumption. The reality is that Israel’s intelligence agencies target the United States intensively, particularly in pursuit of military and dual-use civilian technology. Among nations considered to be friendly to Washington, Israel leads all others in its active espionage directed against American companies and the Defense Department. It also dominates two commercial sectors that enable it to extend its reach inside America’s domestic infrastructure: airline and telecommunications security. Israel is believed to have the ability to monitor nearly all phone records originating in the United States, while numerous Israeli air-travel security companies are known to act as the local Mossad stations.

As tensions with Iran increase, sources in the counterintelligence community report that Israeli agents have become more aggressive in targeting Muslims living in the United States as well as in operating against critics. There have been a number of cases reported to the FBI about Mossad officers who have approached leaders in Arab-American communities and have falsely represented themselves as “U.S. intelligence.” Because few Muslims would assist an Israeli, this is done to increase the likelihood that the target will cooperate. It’s referred to as a “false flag” operation.

Mossad officers sought to recruit Arab-Americans as sources willing to inform on their associates and neighbors. The approaches, which took place in New York and New Jersey, were reportedly handled clumsily, making the targets of the operation suspicious. These Arab-Americans turned down the requests for cooperation, and some of the contacts were eventually reported to the FBI, which has determined that at least two of the Mossad officers are, ironically, Israeli Arabs operating out of Israel’s mission to the United Nations in New York under cover as consular assistants.

In another bizarre case, U.S.S. Liberty survivor Phil Tourney was recently accosted in Southern California by a foreigner who eventually identified himself as an Israeli government representative. Tourney was taunted, and the Israeli threatened both him and journalist Mark Glenn, who has been reporting on the Liberty story. Tourney was approached in a hotel lounge, and it is not completely clear how the Israeli was able to identify him. But he knew exactly who Tourney was, as the official referred to the Liberty, saying that the people who had been killed on board had gotten what they deserved. There were a number of witnesses to the incident, including Tourney’s wife. The threat has been reported to the FBI, which is investigating, but Tourney and Glenn believe that the incident is not being taken seriously by the bureau.

FBI sources indicate that the increase in Mossad activity is a major problem, particularly when Israelis are posing as U.S. government officials, but they also note that there is little they can do to stop it as the Justice Department refuses to initiate any punitive action or prosecutions of the Mossad officers who have been identified as involved in the illegal activity.

In another ongoing Israeli spy case, Stewart Nozette appears to be headed towards eventual freedom as his case drags on through the District of Columbia courts. Nozette, an aerospace scientist with a top secret clearance and access to highly sensitive information, offered to sell classified material to a man he believed to be a Mossad officer, but who instead turned out to be with the FBI. Nozette has been in jail since October, but he has now been granted an additional 90-day delay so his lawyers can review the documents in the government’s case, many of which are classified. If Nozette demands that sensitive information be used in his defense, his case will likely follow the pattern set in the nine-times-postponed trial of AIPAC spies Steve Rosen and Keith Weissman, who were ultimately acquitted in April 2009 when prosecutors determined that they could not make their case without doing significant damage to national security. A month after Rosen and Weissman were freed, Ben-Ami Kadish, who admitted to providing defense secrets to Israel while working as an engineer at Picatinny Arsenal in New Jersey, walked out of a Manhattan court after paying a fine. He did no jail time and continues to receive his substantial Defense Department pension.

The mainstream media reported the Rosen and Weissman trial intermittently, but there was virtually no coverage of Ben-Ami Kadish, and there has been even less of Nozette. Compare that with the recent reporting on the Russian spies who, by all accounts, did almost nothing and never obtained any classified information. It is hard to avoid the conclusion that spying for Israel is consequence free.

Philip Giraldi, a former CIA Officer, is the Executive Director of the Council for the National Interest. His “Deep Background” column appears every month exclusively in The American Conservative.