N.J. Supreme Court Make It Legal For Cops To Search Your car Without A Warrant. 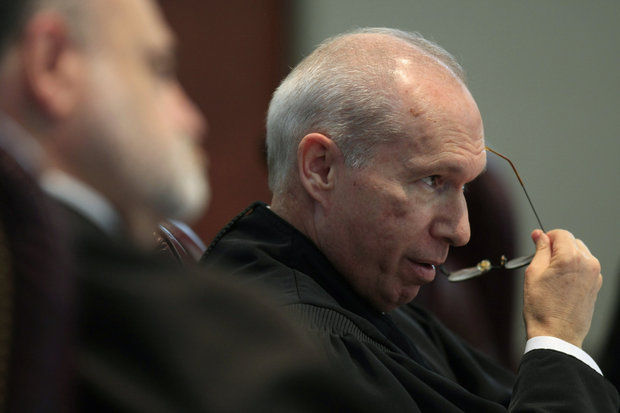 — The state Supreme Court on Thursday overturned its own 2009 decision on warrantless car searches, broadening police authority to search vehicles based on probable cause.

The 5-2 decision, stemming from the case of a Salem County man who was charged with illegal handgun possession following an unrelated motor vehicle stop, was praised by the state Attorney General as a fix that helps law enforcement.

Civil rights advocates, however, decried it as a rollback of civil liberties in the state.

William L. Witt was pulled over on Route 48 in Carneys Point in December 2012 after he approached a police officer with his high beams on and “failed to dim” as he passed. After speaking with Witt, the officer concluded he was intoxicated, performed a field sobriety test and placed him under arrest.

While searching the car for evidence of open container alcohol consumption, the officer found a handgun in the center console.

Witt sought at trial to suppress the gun on the ground that police performed an unreasonable search in violation of the the state constitution, and a state appeals court panel found in May of last year the officer did not meet the “exigent circumstances” standard for warrantless searches spelled out in a 2009 decision by the Supreme Court.

FROM 2009: N.J. Supreme Court upholds some warrantless car searches
That decision, known as State v. Pena-Flores, found police must obtain a warrant to search a vehicle unless they have both probable cause to believe the vehicle contains evidence and can demonstrate “exigent circumstances” such as time constraints or safety concerns that would justify performing a warrantless search.

The state Attorney General’s Office had argued the Pena-Flores decision was “unworkable” because of the difficulty of obtaining warrants on the fly and had led to “unintended negative consequences.”

Justice Barry T. Albin, writing the majority decision, found the standard applied in the 2009 decision “does not provide greater liberty or security to New Jersey’s citizens and has placed on law enforcement unrealistic and impracticable burdens.”

The court also found the 2009 standard had the unintended consequence of causing an “exponential increase in police-induced consent automobile searches,” suggesting that police officers may be pressuring motorists to volunteer for searches rather than take time to obtain a warrant.

“The heavy reliance on consent searches is of great concern given the historical abuses associated with such searches and the potential for future abuses,” Albin wrote.

Federal law allows for warrantless vehicle searches based on probable cause, and New Jersey’s two-pronged standard has long been considered added protection for motorists.

Writing the dissent, Justice Jaynee LaVecchia called the decision “a retreat to the federal standard for warrantless searches of an automobile.”

“One can only wonder why the State and the majority of this Court find it appropriate to turn from the progressive approach historically taken in this State to privacy and constitutional rights of motorists,” LaVecchia wrote.

Acting state Attorney General John Hoffman praised the decision as “a clear and workable rule” that strikes “an appropriate balance between protection of citizens’ constitutional rights and the paramount need for public protection and officer safety.”

Alexander Shalom, an attorney for the New Jersey chapter of the American Civil Liberties Union, which filed friend of the court briefs in the case, said New Jersey has historically had more protection of motorists’ rights than other states.

“With today’s decision, those protections no longer exist and police will be able to routinely conduct warrantless searches of vehicles,” he said.

He said lawyers for the state had “relied on self-fulfilling speculation of doom by arguing that it would be too difficult for officers to know when they needed to request a warrant.” 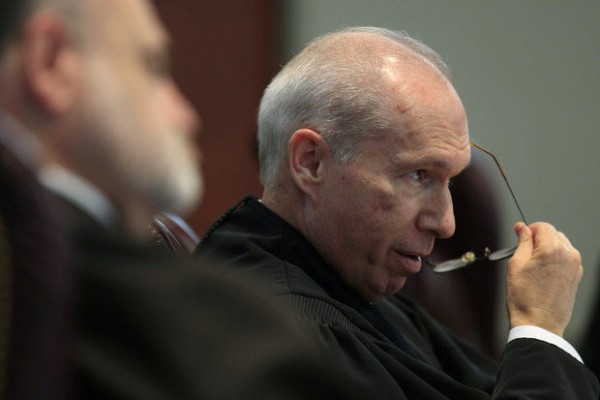