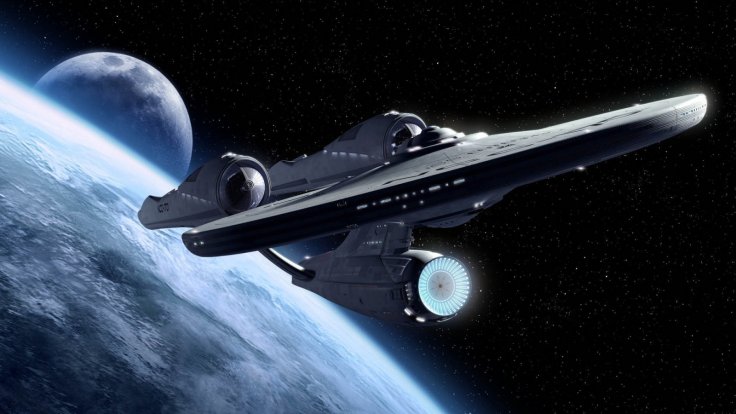 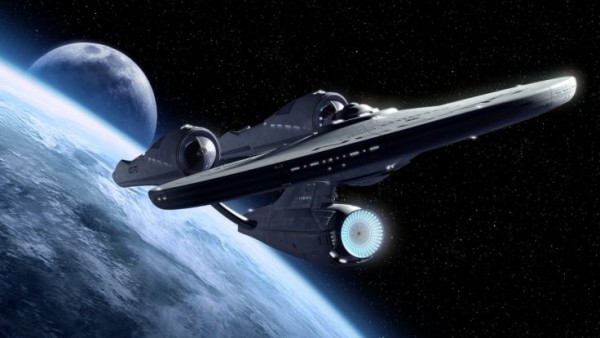 Nasa has proven that the controversial space propulsion technology EmDrive works and also accidentally might have made a warp drive, as used by the Star Trek Enterprise to travel, possible(Paramount Pictures)

Nasa has been testing a highly controversial electromagnetic space propulsion technology called EmDrive and has found evidence that it may indeed work, and along the way, might even have made a sci-fi concept possible.

The EmDrive is a technology that could make it much cheaper to launch satellites into space and could be key to solving the energy crisis, if solar power could be harnessed off the satellites and sent back to Earth.

It was thought up and developed by a British scientist called Roger Shawyer, who spent years having his technology ridiculed by the international space community even though Boeing licensed it and the UK government was satisfied it worked.

Nasa has been testing the technology for a while and it confirmed on 29 April that researchers at the Johnson Space Center have successfully tested an electromagnetic propulsion drive in a vacuum, and although it did not seem possible, the technology actually works.

“Thrust measurements of the EmDrive defy classical physics’ expectations that such a closed [microwave] cavity should be unusable for space propulsion because of the law of conservation of momentum,” Nasa’s José Rodal, Jeremiah Mullikin and Noel Munson wrote in a Nasa Spaceflight blog.

EmDrive is based on the theory of special relativity that it is possible to convert electrical energy into thrust without the need to expel any form of repellent.

Shawyer’s critics say according to the law of conservation of momentum, his theory cannot work as in order for a thruster to be propelled forwards, something must be pushed out of the back of it in the opposite direction.

However, EmDrive does preserve the conservation of momentum and energy – to put it simply, electricity converts into microwaves within the cavity that push against the inside of the device, causing the thruster to accelerate in the opposite direction.

Nasa says it works when tested in a vacuum

Physics says particles in the quantum vacuum cannot be ionised, so therefore you cannot push against it, but Nasa says Shawyer’s theory does indeed work.

“Nasa has successfully tested their EmDrive in a hard vacuum – the first time any organisation has reported such a successful test. To this end, Nasa Eagleworks has now nullified the prevailing hypothesis that thrust measurements were due to thermal convection,” the researchers wrote.

Nasa says its researchers joined forces with a large community of enthusiasts, engineers, and scientists on several continents to discuss EmDrive theories on the NasaSpaceflight.com EmDrive forum, and “despite considerable effort within the NasaSpaceflight.com forum to dismiss the reported thrust as an artefact, the EmDrive results have yet to be falsified”.

At least now Shawyer’s work is being validated and he continues to work on a souped-up second generation version of the EmDrive that uses super conductors and an asymmetrical cavity to increase the thrust by up to five orders of magnitude.

In an interview with IBTimes UK in August 2014, Shawyer said: “There was an element of not wanting to disrupt the industry, but also a total ignorance in the laws of physics. They did make life difficult for me for a while.

“”The space industry doesn’t want to know about it as it’s very disruptive. If the customer will spend hundreds of millions of dollars on launching a satellite, why would you want to make something that could do it cheaper?

“This technology is a quantum leap – it would enable vertical take-off and landing for airplanes, it’s quiet and it uses liquid hydrogen as a fuel, so it’s green too.”
Star Trek warp drive might also now be possible

Apart from the excitement over EmDrive possibly being a real thing, internet users also noticed Nasa could possibly have accidentally invented the warp drive – a faster-than-light propulsion system that enables spacecraft to travel at speeds that are greatly faster than light in sci-fi movies such as Star Trek.

Nasa researchers posted on the Nasa Spaceflight forum that when lasers were fired into the EmDrive’s resonance chamber, some of the laser beams had travelled faster than the speed of light, which would mean the EmDrive could have produced a warp bubble.

A post by another user analysing the EmDrive experiment said “the math behind the warp bubble apparently matches the interference pattern found in the EmDrive”.