NASA Tests Engine That Violates The Laws of Physics 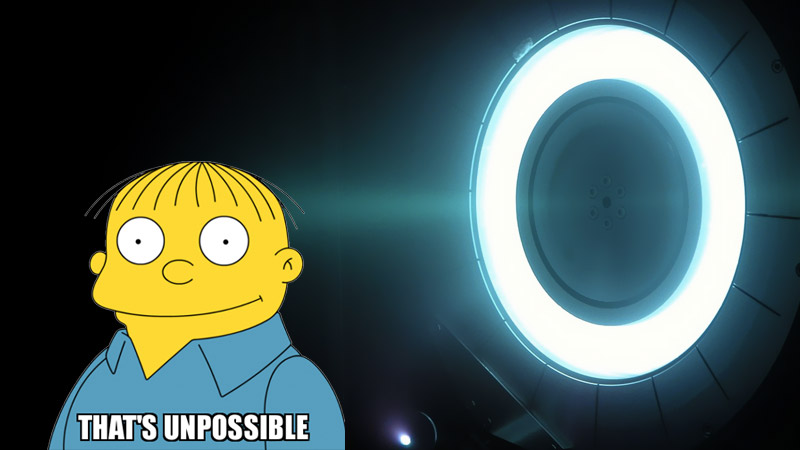 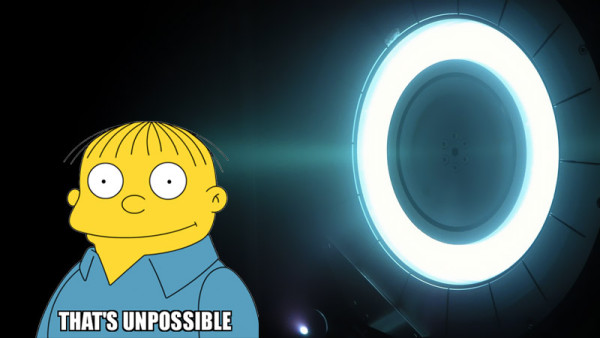 NASA has tested an engine that does not use propellant – which violates the laws of physics.

Inventor Guiddo Fetta independently created the engine, he calls it the Cannae Drive and it could revolutionize not only transportation, but our current understanding of physics itself. The Cannae Drive is based on the work by a British scientist named Roger Shawyer, who invented a similar device named the EMDrive. Fetta built many demonstration models yet garnered little to no interest, critics rejected his engine claiming his idea violated the conservation of motion.

It works by bouncing microwaves in an enclosed chamber which provides the thrust and apparently the Chinese government has created a similar drive in secrecy. The Chinese version allegedly produces 72 grams of thrusts while the NASA test found Fetta’s engine produced less than a thousandth of that. NASA’s test was presented at the 50th Joint Propulsion Conference in Cleveland, Ohio; in explanation of the drive NASA was quoted as,

“Test results indicate that the RF resonant cavity thruster design, which is unique as an electric propulsion device, is producing a force that is not attributable to any classical electromagnetic phenomenon and therefore is potentially demonstrating an interaction with the quantum vacuum virtual plasma.”

So basically, they don’t understand how it works – but it does work. If this technology were made practically, some estimate that the drive could cut trips across the solar system down to weeks instead of months.