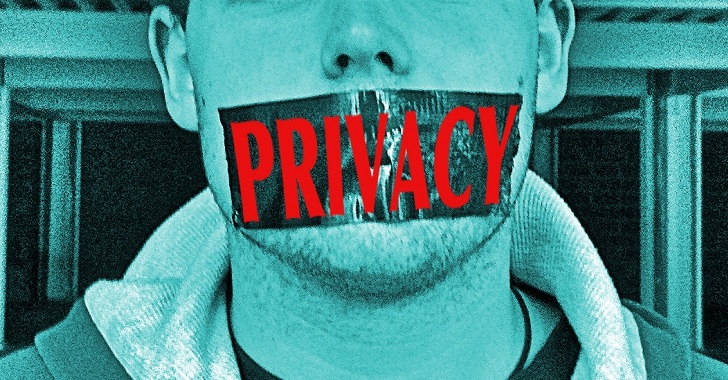 Article via The Anti-Media by Derrick Broze

The question is at the heart of an ongoing court battle between the Federal Bureau of Investigations and two communications service providers represented by the Electronic Frontier Foundation.

EFF is representing CREDO Mobile and Cloudflare in their efforts to defend themselves against the use of the controversial national security letters (NSL). Both companies were legally bound to secrecy for years under the provisions of the NSL, itself a creation of the 2001 PATRIOT Act.

NSLs are a tool used by the U.S. government to force telecommunications companies to give customer information without the use of a warrant from a judge. They are supposed to be issued by the FBI to gather information from companies when that information is related to national security investigations.

This information can include customer names, addresses, phone and internet records, and banking and credit statements. The most contentious part of the tool is the use of gag orders. When a credit reporting agency, telecom company, bank, or travel firm receives the letters requesting customer information, they are legally gagged and cannot alert anyone to the government’s invasion of customer privacy.

Not the customer. Not their families. Even if the individual seeks help from a lawyer, the lawyer is also gagged from discussing the case. All of this is done without the approval of a judge.

EFF has been fighting to expose the full extent and use of NSLs but has had a difficult time doing so because the federal government has criminalized speaking about the tool. In 2013, U.S. District Judge Susan Illston in San Francisco ruled that the NSLs violated the First Amendment by removing the recipient’s ability to speak about the letter.

On Wednesday, EFF appeared in the U.S Court of Appeals for the Ninth Circuit in San Francisco to ask the court to uphold the 2013 ruling and find that the gags are unconstitutional and should be overturned. Only days before Wednesday’s hearing, the FBI allowed CREDO and Cloudflare to reveal they are actually fighting a total of five NSLs.

EFF has previously reported that over 300,000 NSLs have been issued in the past 10 years. Former President Obama’s Intelligence Review Group reported that 60 NSLs were issued every day during his presidency. Despite these facts, the vast majority of the American public is completely oblivious to the existence of these surveillance tools. The public did learn a small amount regarding the NSLs in June 2016, when Yahoo published three NSLs.

“Yahoo has always maintained a strong commitment to protecting our users’ safety, security and privacy,” the company said in an announcement of the disclosure. “The release of these documents and information regarding NSLs today is consistent with our commitment to share as much information as we legally can regarding government data requests. We believe there is value in making these documents available to the public to promote an informed discussion about the legal authorities available to law enforcement. Each NSL included a nondisclosure provision that prevented Yahoo from previously notifying its users or the public of their existence.”

The NSLs are so wrought with potential for abuse that EFF describes them as “one of the most frightening and invasive” facets of the PATRIOT Act. They represent yet another tool for the government to violate and invade individuals’ privacy and thus, their freedom. What will it take to put an end to such a policy when the public is barely even aware it exists?