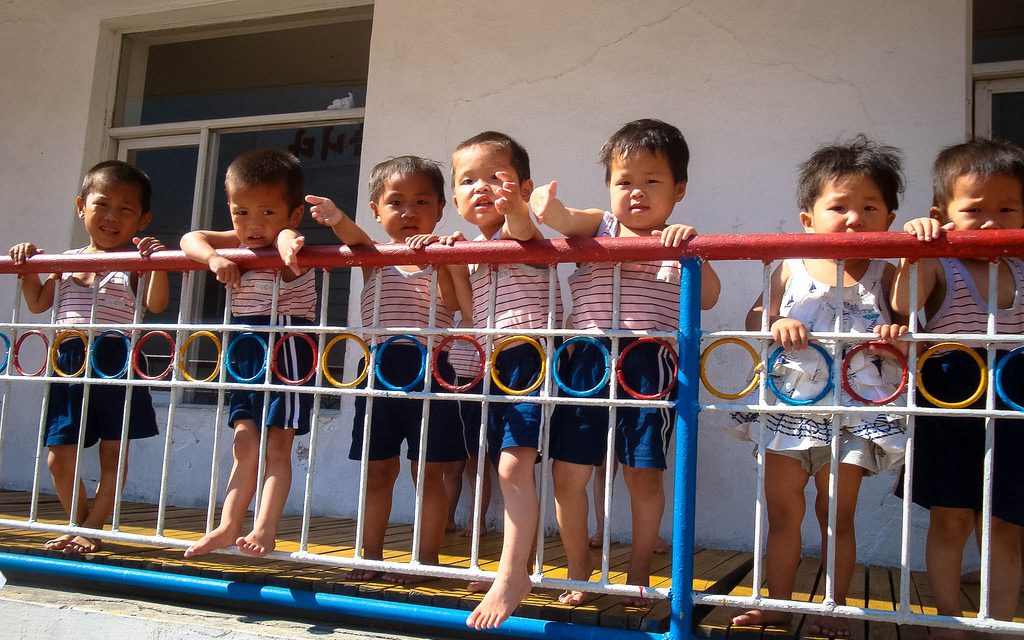 Warns About 41% of North Koreans Are Undernourished

A new report from the top UN official in Pyongyang is warning that the growing array of international sanctions against North Korea is having a serious deleterious impact on humanitarian aid shipments, saying they are facing a “radical decline” in donations because of sanctions fear.

In addition to the fear of accidentally violating sanctions with such donations of food, there is considerable diplomatic pressure not to feed the North Koreans, with South Korea’s government arguing that the North Korean government is using money not used on food for missile tests.

While that is true, North Korea’s government doesn’t appear to be interested in spending the money on food either way, and the UN is warning that about 41% of the population is undernourished at this point, with young children suffering from the most chronic malnutrition.

North Korea’s government-directed farming and food distribution system is comparatively inefficient, and despite roughly 30% of the population working in the agriculture industry, and a large portion of the military getting redeployed annually during planting season to help sew crops, North Korea is still not self-sufficient in food production. Their lack of foreign trade would also make imports difficult, which has left much of the population dependent on foreign food aid.