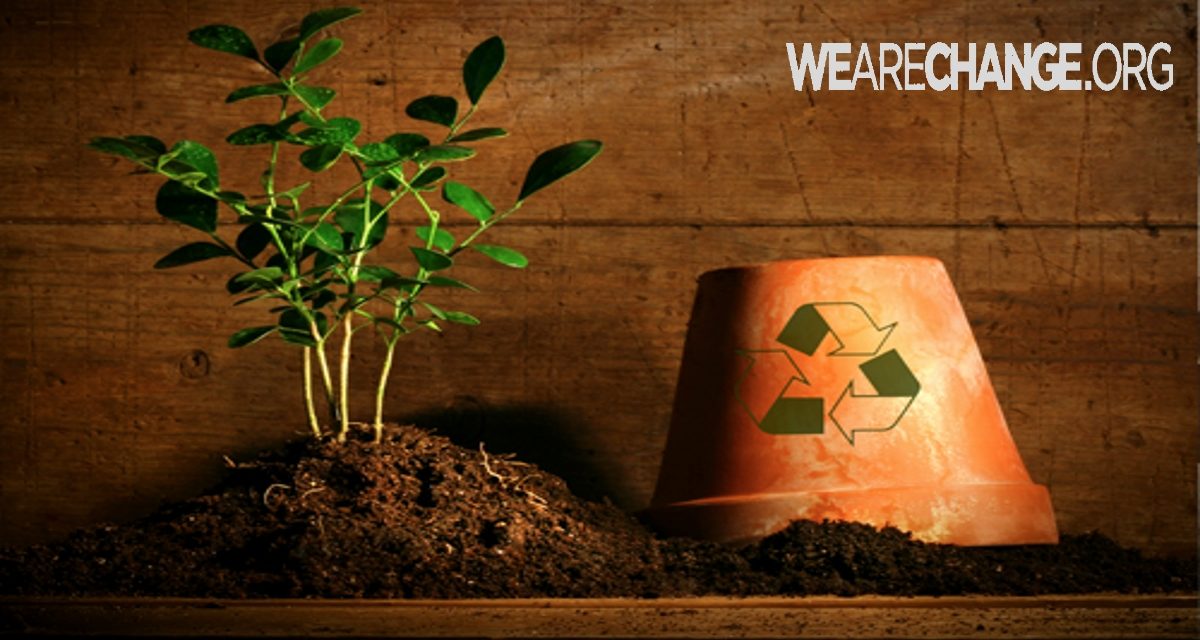 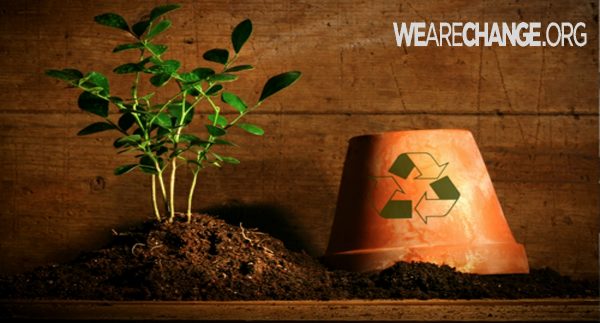 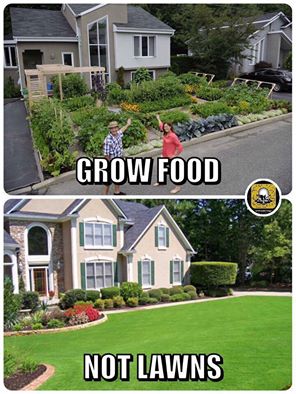 (NaturalNews) Increasingly, when Americans “dare” to color outside the lines of government food regulation, those who seek to rule us label them extremists and, now, even “agri-terrorists.”

As noted by Daisy Luther at The Organic Prepper, officials in more than one state have turned into food Nazis:

It looks like Michigan is not the only state with a Department of Agriculture that is adamant about the best interests of their citizens. Residents in Pennsylvania can now breathe a little bit easier since an illegal enterprise has been shut down.

The Joseph T. Simpson Public Library in Mechanicsburg was participating in an activity that put the entire ecosystem of the state at risk.

In an astonishing act of hubris, they were running a seed library, right there amongst the books, in the very facility where small children go to have stories read to them.

‘We’re from the government and we know what is best’

For those who are not familiar with seed libraries, they permit consumers to walk in and take home Heirloom seeds — for free. The “borrower” plants the seeds and then, when harvest time comes around, he/she saves seeds and then returns them to the library, where they can then be loaned out to others.

But apparently, Luther writes, that practice is in violation of the “Seed Act of 2004.” Yes, America, there is actually a law that makes seed lending and replacement illegal.

In commenting on the ludicrous nature of the law, Luther wrote that, “luckily for the Cumberland County Library System, the state D of A [Department of Agriculture] decided that SWAT was not necessary and instead sent a high-ranking official and a team of lawyers to shut down the seed library.”

Luther noted that Jonelle Darr, the executive director of the library, said that 60 local residents had signed up to participate in the seed library. She added, however, that continuing the project is not possible now, due to the overly restrictive requirements from the state department of agriculture.

According to The Sentinel newspaper, prior to having its seed library shuttered, the library system had spent a great deal of time working in partnership with the Cumberland County Commission for Women and obtaining information from the local Penn State Ag Extension office in order to create the pilot seed library project.

“The effort was a new seed-gardening initiative that would allow for residents to ‘borrow’ seeds and replace them with new ones harvested at the end of the season,” the paper said in its online version.

Mechanicsburg’s effort was launched April 26 in conjunction with an Earth Day festival, however, a number of similar efforts had already begun across the state before that local initiative was launched.

In researching the project, Darr said that no one had come across any information indicating that there were problems with the idea, the paper reported:

That was, until, the library system received a letter from the state Department of Agriculture telling them they were in violation of the Seed Act of 2004.

“We did talk to the county extension office before establishing the seed library,” Darr told Cumberland County commissioners at a recent meeting. “We were never apprised of the Seed Act.”

Commissioners were equally stunned about learning of the law and the change of events, as well as the manner in which the state agriculture department handled its investigation — sending high-ranking officials and lawyers to the library.

But one of them commissioners, Barbara Cross, excused the heavy-handedness by labeling folks interested in this program as extremists.

“Agri-terrorism is a very, very real scenario,” she said. “Protecting and maintaining the food sources of America is an overwhelming challenge … so you’ve got agri-tourism on one side and agri-terrorism on the other.”

The agriculture department told the library that it could not set up a seed program until its staff tested each seed packet for germination and other data. Darr said that was not obviously not something the library staff was capable of handling.

“This is not our core mission,” she said. “We thought we were doing a good thing in helping the Cumberland County Commission for Women (who requested the idea and the library’s participation).”