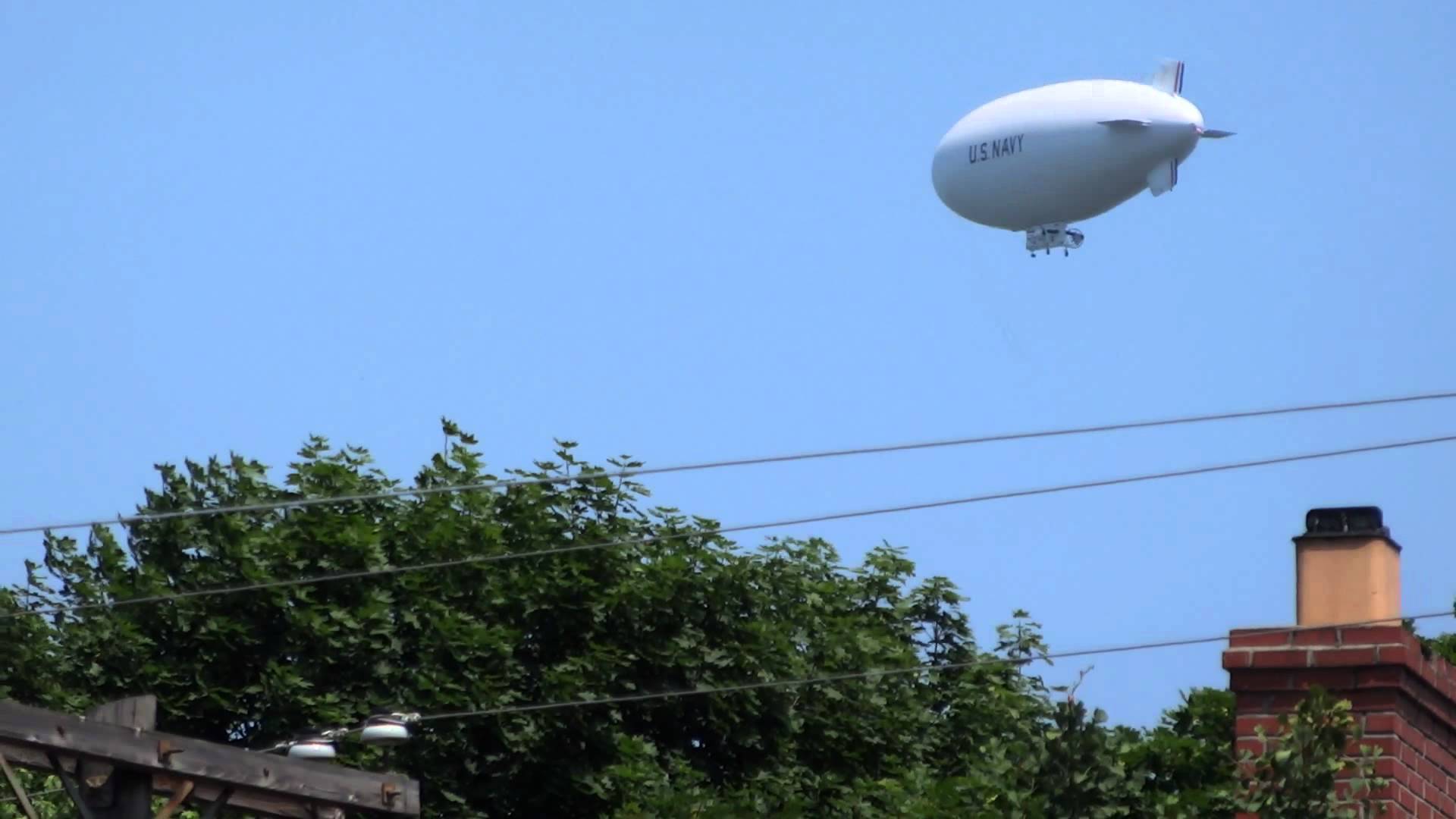 I captured the following video today, coincidentally right after making a quick technical adjustment to the We Are Change website.  I went outside and out of nowhere an enormous Navy Blimp flew over and began circling overhead.  It was equipped with a bunch of camera equipment. Also, my brother informed me about this website for Integrated Systems Solutions, INC. which clearly shows the exactly blimp, as well as some of the “services” they provide.

Anyway, I was able to quickly grab my camera and shoot some footage. Big thanks to infowars.com for covering it (read the article from infowars below video.)

Despite numerous reports to scrap the idea of a drone spy blimp, known as the Blue Devil 2, the airship, seen in videos hovering over US towns, has apparently taken flight.

The U.S. Air Force reportedly announced that they planned to dismantle the blimp just two weeks prior to completion. According to dvice.com, the blimp would be used “to fill the gap between spy satellites and spy aircraft.”

The Virginia-based company that produced the $211 million dollar spy blimp, Mav6, had produced the airship for the Air Force, but the service backed out when the cost of testing was revealed: “The official word is that the Air Force didn’t want to spend the estimated $188 million it would cost to test out the Blue Devil 2 for a year in Afghanistan.”

Mav6 next planned to offer the blimp to other military branches, such as the Navy, which has a long history of experimenting with blimps.

The Navy has apparently latched on to the project.

In videos shot in two separate towns in New Jersey, a Navy blimp can be seen hovering overhead.

It had been mentioned that Mav6 would not not equip the aircraft with its crucial mission systems and sensors during the testing phase. However, this was prior to the Navy’s procurement of the project.

Infowars reached out to Mav6, via media inquiry email, to confirm whether or not the blimp seen in the two videos is in fact the Blue Devil 2 airship, and if so, if it had yet been equipped with sensors and surveillance equipment. Mav6 has yet to reply.

Is the Navy forgoing the idea of testing the blimp in Afghanistan and instead opting to test its spy and surveillance capabilities over US soil and on the citizens of the United States? We’ll wait patiently for a response from Mav6 before jumping to those conclusions, but we won’t hold our breath.

Dave is the web admin for We Are Change and he plays music too.