Nearly all of our medical research is wrong 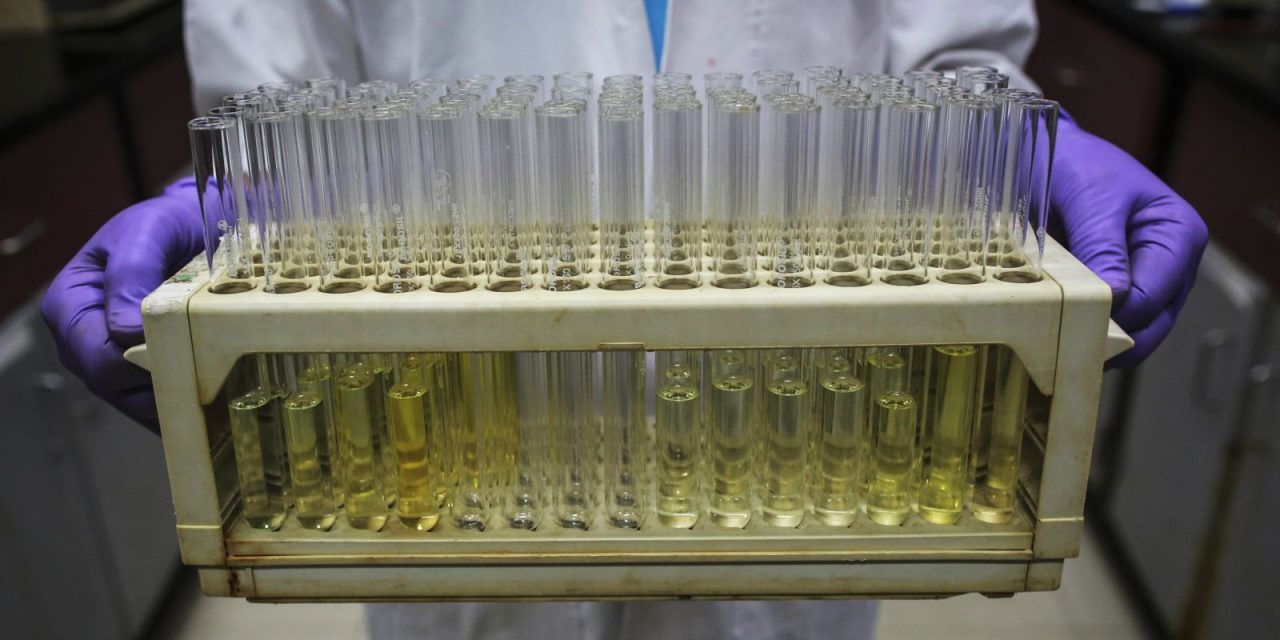 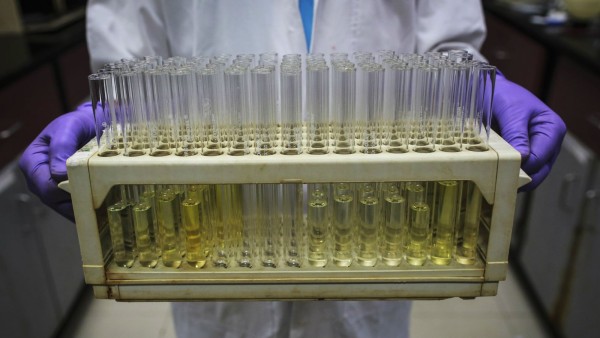