Nevada Hit The Jackpot With The Tesla Gigafactory Deal 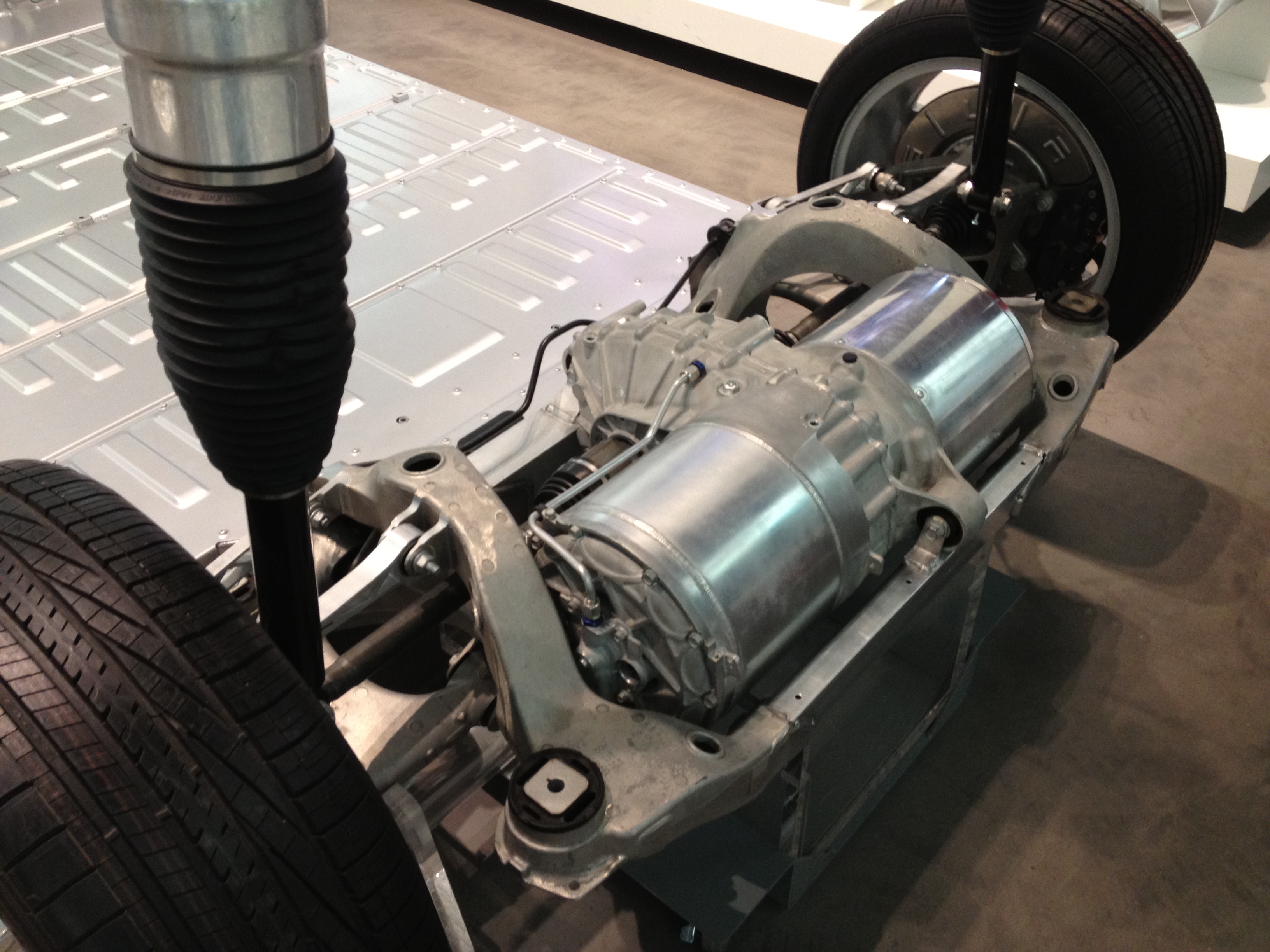 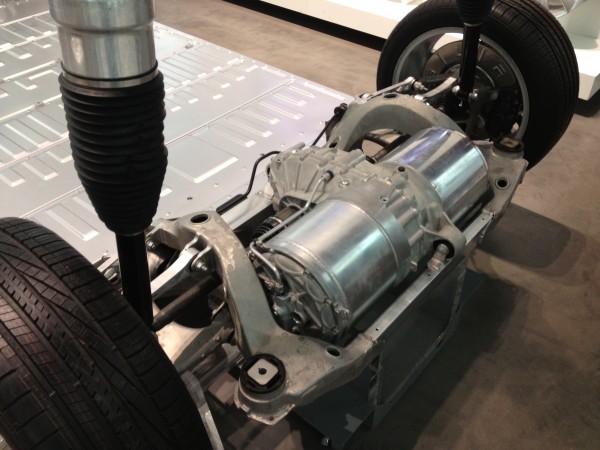 Nevada hit the jackpot yesterday in a five-state bid to host Tesla Motors Inc.’s $5 billion battery factory, which could help achieve a mass market for low-emissions electric vehicles by the end of the decade.

Gov. Brian Sandoval (R) offered the automaker $1.25 billion in tax breaks over the next 20 years—more than double Tesla’s requested $500 million incentive package—to build what will become the world’s largest lithium-ion battery plant at a location outside of Reno.

In return, the so-called Gigafactory is expected to generate $100 billion for Nevada’s economy over the next two decades, said Sandoval. It will create 6,500 jobs and add 4 percent to the state’s gross domestic product. The governor will seek approval of the deal in a special legislative session next week.

“Is this agreement good for us?” the governor said yesterday at a press conference in Carson City. “I can answer that question today without hesitation and say emphatically this agreement meets the test by far.”

Elon Musk, Tesla’s intrepid chairman and CEO, said the Gigafactory is important for Tesla’s future and for the future of sustainable transport. “Without it, we cannot produce a mass-market car,” he said.