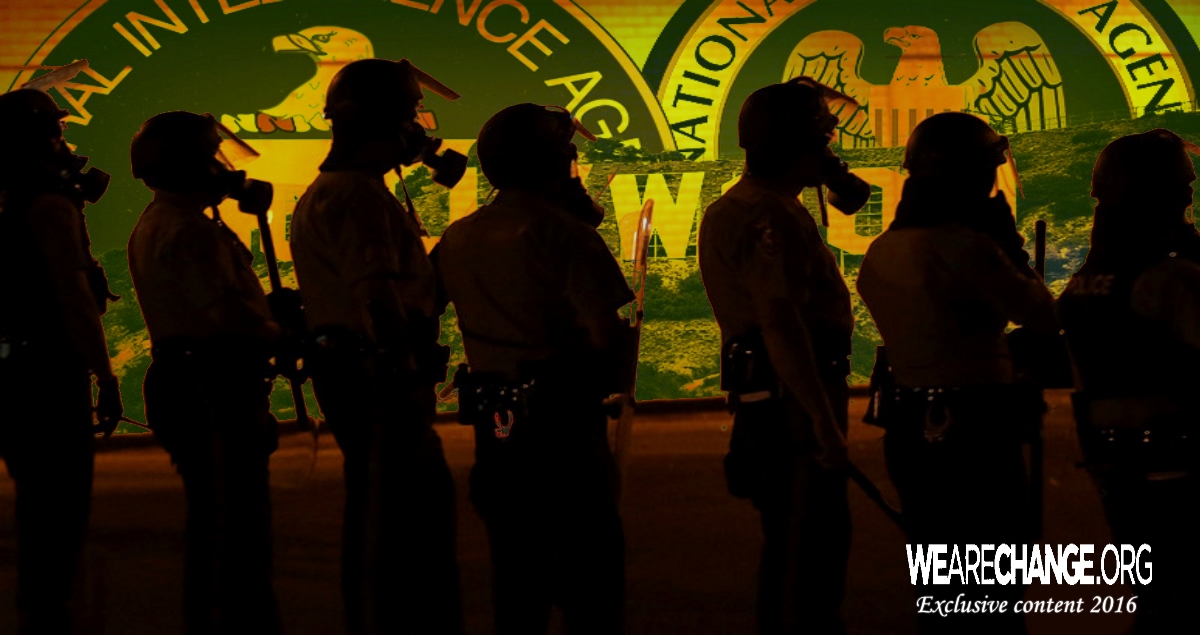 An amendment added to Congress’ annual intelligence spending bill may help the public gain a better idea of the U.S. government’s relationship with Hollywood.

According to VICE News, the ranking Democrat on the Senate Intelligence Committee, Senator Dianne Feinstein (D-CA), and committee Chairman Richard Burr (R-NC), included an amendment to S. 3017 that would require the Director of National Intelligence to submit reports detailing the relationship between the Central Intelligence Agency (CIA) agencies and Hollywood. It would also require 15 other agencies to disclose the nature of their relationships with the film industry. These reports would have to be presented annually to congressional oversight committees.

Between 2006 and 2011, VICE reported, the CIA’s Office of Public Affairs (OPA) had a role in at least 22 of the U.S. entertainment industry’s projects. Some of the productions listed by VICE included the films Argo and Zero Dark Thirty, television shows like Top Chef and Covert Affairs, and documentaries such as the History channel’s Air Americaand the BBC’s The Secret War on Terror. The book, The Devil’s Light, also had the help of the CIA.

Between 2006 and 2011, VICE reported, the CIA’s Office of Public Affairs (OPA) had a role in at least 22 of the U.S. entertainment industry’s projects

Some of the most controversial findings regarding the relationship between OPA officials and Hollywood insiders were tied to the blockbuster, Zero Dark Thirty.

According to the redacted and previously classified December 2012 CIA report released byJudicial Watch, the CIA granted “‘secret level’ access to the makers of the movie Zero Dark Thirty.” According to VICE, “filmmakers Kathryn Bigelow and Mark Boal showered CIA officers involved in the operation with gifts and received unprecedented access, which included the disclosure of classified information to Bigelow and Boal by CIA director Leon Panetta.”

While these revealing facts shocked the world at the time of their release, the relationship between the CIA and the entertainment industry actually dates back to the 1950s.

According to an interview with Public Radio International, Tricia Jenkins, author of The CIA in Hollywood, says that the CIA “developed a think tank to fight communist ideology, which negotiated the rights to George Orwell’s ‘Animal Farm’ – getting a talking pig on the screen 20 years before ‘Charlotte’s Web.’” The agency pressed for “line changes in 1950s scripts to make black characters more dignified, and white characters more tolerant” in order to promote “an attractive image of America to a world picking sides in the Cold War.” 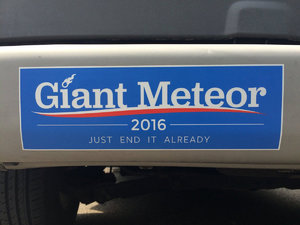 In 1996, PRI reports, the CIA employed a Hollywood liaison. Chase Brandon was the cousin of actor Tommy Lee Jones, a relationship that lent the agency a great number of valuable Hollywood connections. After Brandon was brought on, Jenkins explains, the portrayal of the CIA changed:

Before the 1990s, in films like ‘Three Days of the Condor’, the CIA was portrayed as evil, amoral assassins, or sometimes buffoons, like Max on the TV show ‘Get Smart’.

“Now,” Jenkins told PRI, “it’s a much more favorable presentation. Frequently being depicted as a moral organization that is highly efficient. It rarely makes mistakes, it’s needed more than ever.”

PRI reports that some of the productions that had received support from the CIA since the 1990s included The Sum of All Fears. Television productions such as 24, Homeland, and Alias, which ran in the 2000s, also received CIA guidance and input. Uglier Hollywood portraits have also been produced without the CIA consent, such as Syriana, which was developed with the help of former agents.

Once Feinstein’s and Burr’s amendment, along the Intelligence Authorization bill, is voted on by the Senate, we may know more about the relationship between Hollywood and the CIA. However, a review date is yet to be scheduled.

(Seen In present form at countercurrentnews.com)