The Matrix Returns: The Most Eye-Opening Movie Of All Time To Get Sequels? 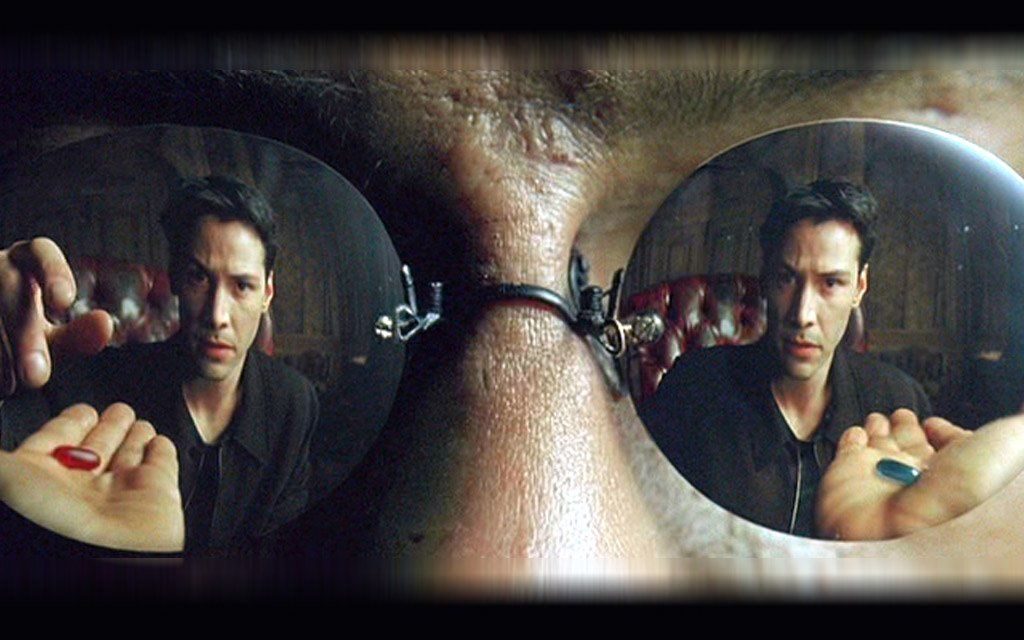 A 2011 report said Keanu Reeves revealed that two sequels to The Matrix trilogy are on the way. Reeves said he met with the writers and creators of The Matrix, the Wachowskis, around Christmas. But the report has been widely reported as false.

The Matrix is one of the most revealing, anti-establishment movies ever created. At a time when major media conglomerates are stifling real messages from coming out of Hollywood, two Matrix sequels would have the potential to inspire a new generation.

The Wachowskis allegedly told Reeves that they finished script treatments for two Matrix sequels, and met with “Avatar” director James Cameron about their plan to make the films in 3D.

The original Matrix films, using the metaphor of a virtual reality where people are plugged into lies instead of the real world, was a mind-altering sensation for the millennial generation.

The idea of “taking the red pill” and seeing the world as it truly is for the first time has become a pervasive theme in politics, gender issues, and any other topic where people have been duped and must eventually face a harsh reality. 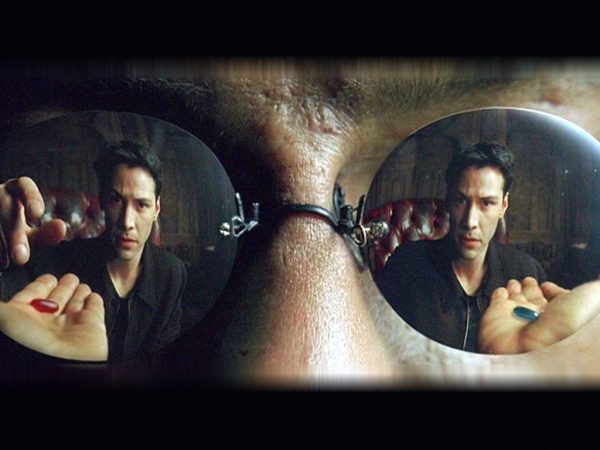 In addition to The Matrix, the Wachowskis have written and directed several more anti-establishment productions, including Alan Moore’s V For Vendetta — depicting a vigilante overthrowing a fascist U.K. government — Jupiter Ascending, which depicts an ultra-wealthy elite treating humans as a resource to be harvested, and Cloud Atlas, which shows a populist uprising against a fascist government, a cover-up of technology that would help mankind by an evil corporation, and how the stories of all the characters interweave throughout time as a result of reincarnation.

The Matrix is said to have been influenced by the philosophy of Plato, and the Wachowskis are known to have studied at the Kabbalah Centre. Isaac Newton himself reportedly said, “Plato learned his ideas from the Kabbalah.” The deep philosophical questions posed by the Wachowskis in their films are grounded in ideas from some of the greatest minds in history.

With Hollywood rebooting everything, there could indeed be two more Matrix films on the way eventually, potentially giving the world paradigm-shifting films bringing us ever closer to a consciousness where mankind is truly united.

Andrew Meyer speaks and writes about real news, practical wisdom, music and more. Follow him on twitter and at theandrewmeyer.com.  He is internationally known for questioning Senator John Kerry and coining the phrase “Don’t Tase Me Bro!”