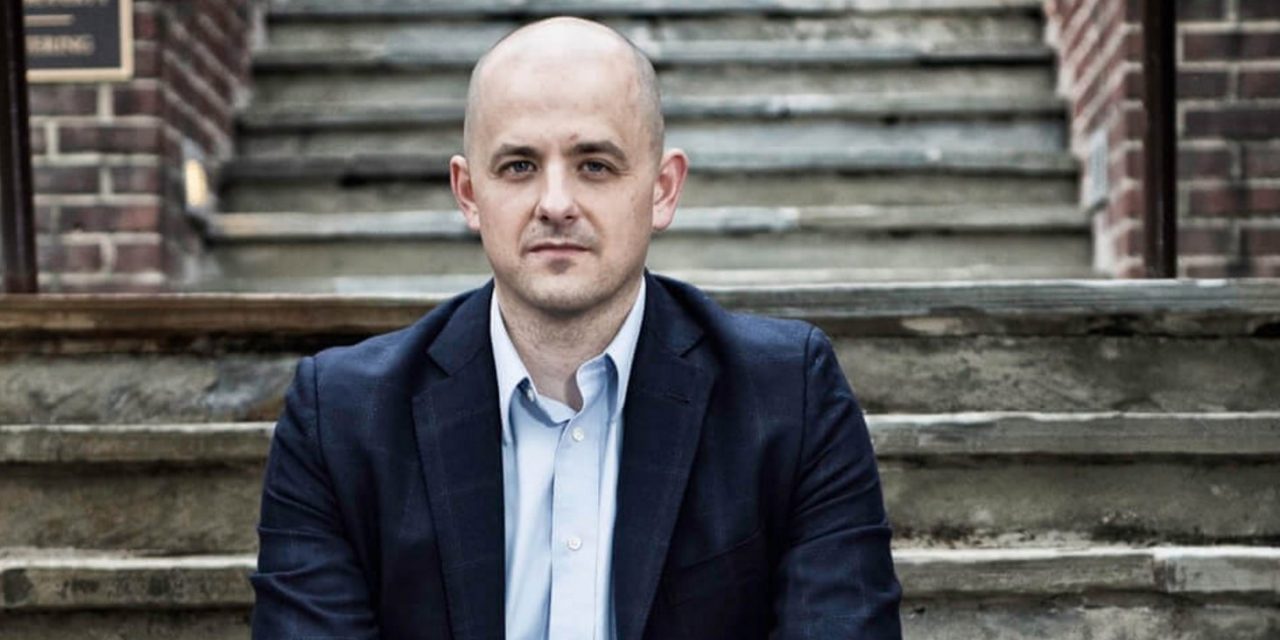 Evan McMullin, the top House Republican aide who announced he will be running as an independent alternative to Donald Trump — thus attempting to split the GOP vote — previously worked for Hillary Clinton megadonor Goldman Sachs. 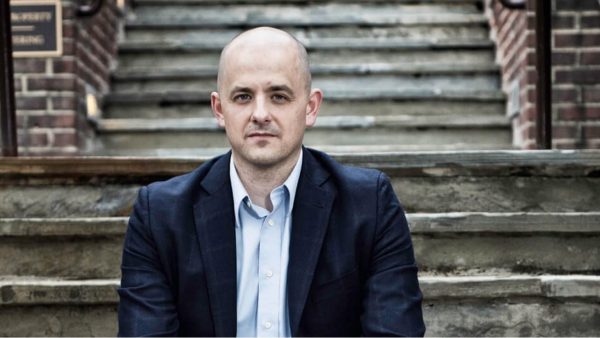 Born in Provo, Utah, McMullin, 40, who is also a former CIA counterterrorism officer, announced his third-party presidential bid on Monday.

In a statement on his website, McMullin stated, “it’s never too late to do the right thing. And if we work together, there’s nothing we can’t achieve.”

It seems more and more likely however, that by “we,” he may have meant DNC and GOP elites, as the only thing his run could really do would be split his party and ensure a win for the former First Lady.

“With the stakes so high for our nation and at this late stage in the process, I can no longer stand on the sidelines,” McMullin said in a statement. “Our country needs leaders who are in it for the right reasons and who actually understand what makes this country the greatest on earth. Leaders who will unite us and guide us to a prosperous, secure future, beyond the dysfunction of a broken political system.”

The new candidate took aim at Clinton, who his former employer Goldman Sachs has generously donated $893,019 to.

“Hillary Clinton is a corrupt career politician who has recklessly handled classified information in an attempt to avoid accountability and put American lives at risk, including those of my former colleagues,” he said. “She fails the basic tests of judgment and ethics any candidate for president must meet.”

McMullin then went on to trash his party’s nominee. Who he believes “appeals to the worst fears of Americans at a time we need unity, not division.”

“Republicans are deeply divided by a man who is perilously close to gaining the most powerful position in the world, and many rightly see him as a real threat to our republic.”

“Just as the American Revolution required men and women devoted to liberty and freedom to stand up and be counted, this moment calls a new generation to the same sacred task.” McMullin said in the statement. “With that in mind, I have decided to pursue the cause of American renewal and the presidency of the United States of America.”

McMullin was recruited to run against Trump by a non-profit group called Better for America, and has already missed the ballot deadline in over 24 states.