The Newest Country to Defy the Banksters 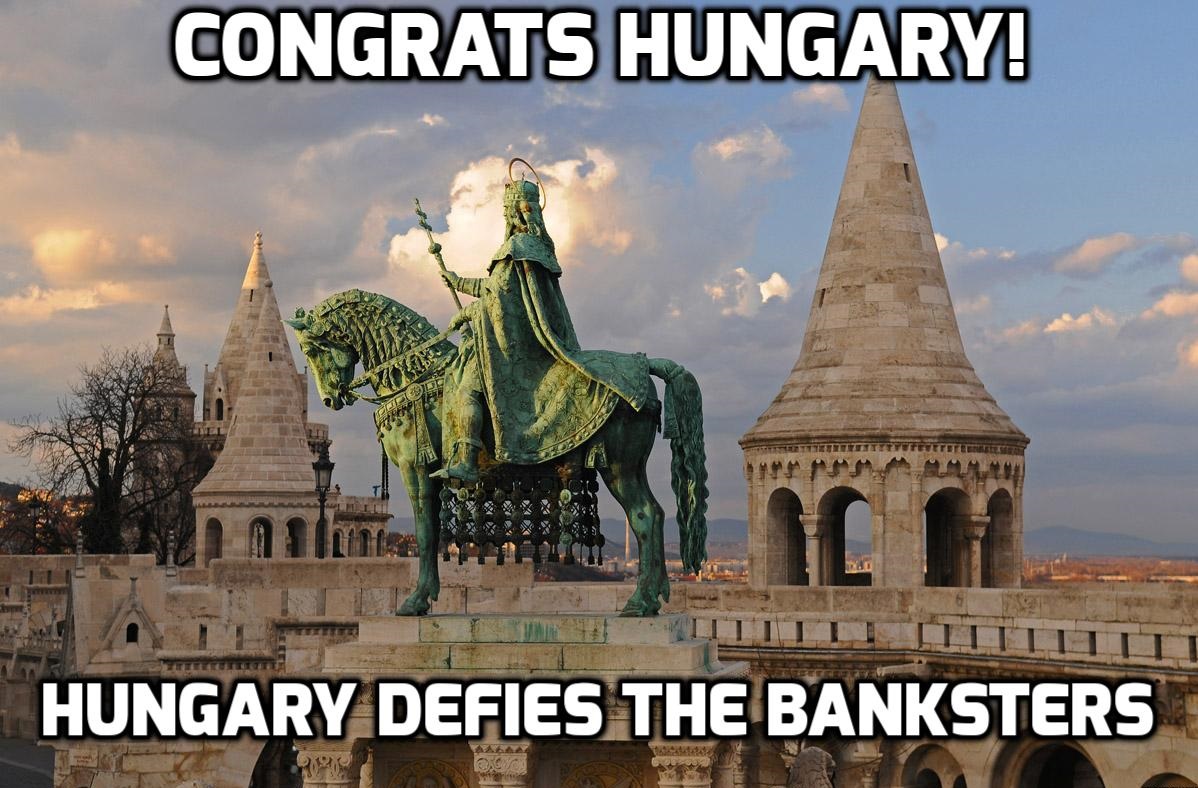 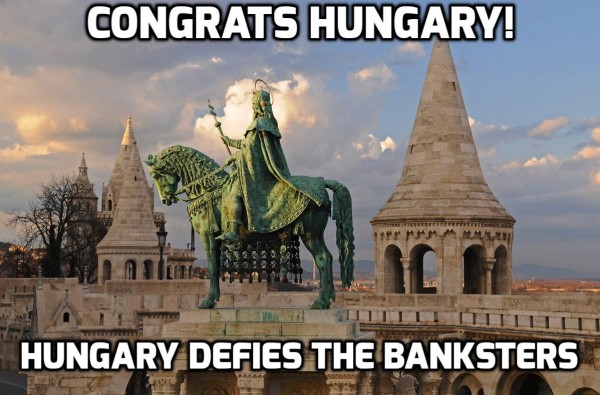 As we’ve discussed before, the bankers have need of keeping the dream of Eurasia from becoming a reality. It is the thing which they pull out all the stops to prevent. Many countries in the recent past, especially those in the Middle East, or in Europe’e periphery, who’ve dared to assert their own interests, have been put down in the most gruesome ways. Yet the tide seems to be turning against the controllers!

In fact, considering the location of the latest rift growing in Europe, it’s becoming apparent that the deep-seated resentment is turning into outright opposition. As the cracks in the DC/NATO armor become more severe, more and more countries are now openly doing things, which they’d only previously whispered of in secret.

Take the case of the newest country(on the ever-growing list of countries) to valiantly reject US/UK/IMF- funded, technocrat-flavored, “Uni-polar” governance…

Going as far back as their founding under Saint Stephen(pictured below), Hungary has been a very different sort of place in central Europe.