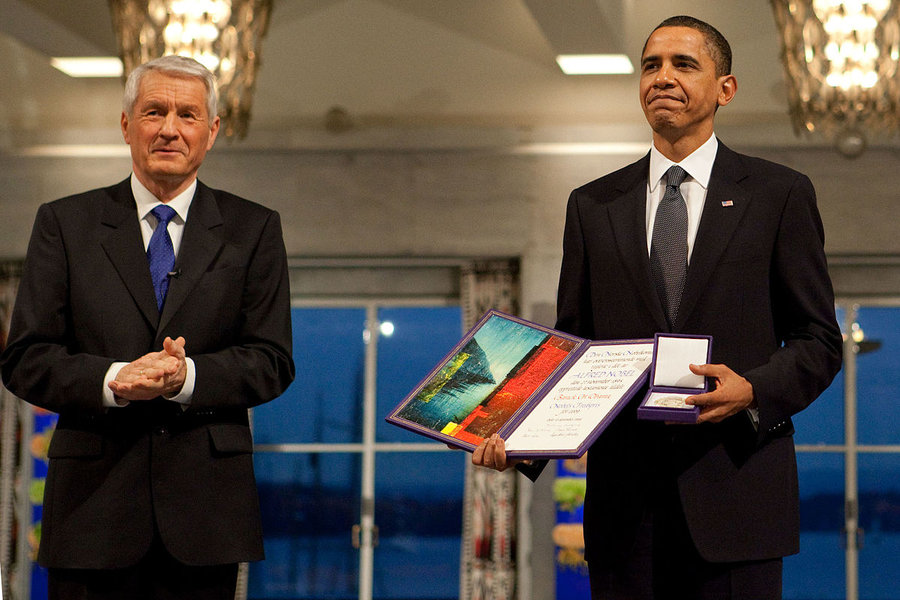 According to an estimate conducted by Micah Zenko, a senior fellow at the Council on Foreign Relations (CFR), and national security expert Jennifer Wilson, a CFR research associate, President Obama dropped over 26,000 bombs in 2016.

As noted by Zenko and Wilson, the estimates are relatively conservative:

“In President Obama’s last year in office, the United States dropped 26,171 bombs in seven countries. This estimate is undoubtedly low, considering reliable data is only available for airstrikes in Pakistan, Yemen, Somalia, and Libya, and a single “strike,” according to the Pentagon’s definition, can involve multiple bombs or munitions. In 2016, the United States dropped 3,027 more bombs—and in one more country, Libya—than in 2015.”

Zenko’s figures were lower for 2015. He estimated 23,144 bombs were dropped in that year — almost 3,000 less than 2016. This marks a sharp increase in Obama’s trigger happiness when it comes to the use of advanced weaponry, though the targets of the bombs remained the same: the vast majority of his 2015 bombs (22,100) were dropped in Iraq and Syria in 2015.

If a peace prize-winning president can detonate this many bombs in 7+ nations, we should all be very wary of what’s to come.

This article (A Nobel Peace Prize Winner Dropped 26,000 Bombs in 2016) is free and open source. You have permission to republish this article under a Creative Commons license with attribution to Darius Shahtahmasebi and theAntiMedia.org. Anti-Media Radio airs weeknights at 11 pm Eastern/8 pm Pacific. If you spot a typo, please email the error and name of the article to edits@theantimedia.org.