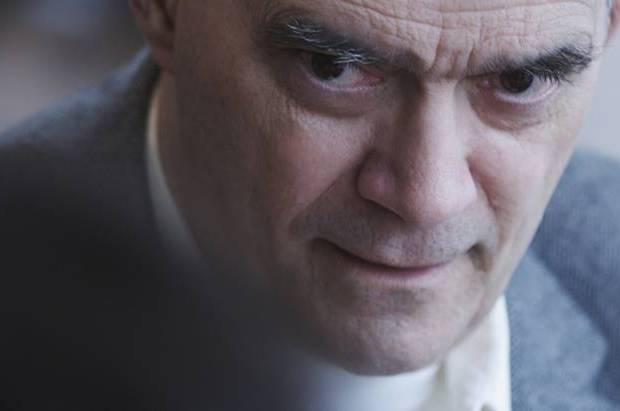 A former NSA employee-turned-whistleblower said President Donald Trump is “absolutely right” to claim that he was wiretapped and his phone conversations monitored.

“I think the president is absolutely right. His phone calls, everything he did electronically, was being monitored,” Bill Binney, a 36-year veteran of the National Security Agency, who resigned in 2001, told Fox Business on Monday.

According to the whistleblower, everyone’s conversations are monitored and stored by intelligence agencies such as the NSA.

Binney resigned from the NSA following the tragic events of 9/11 and “became a whistleblower after discovering that elements of a data-monitoring program he had helped develop — nicknamed ThinThread — were being used to spy on Americans,” PBS reported.

An enraged Trump tweeted Friday: “How low has President Obama gone to tapp my phones during the very sacred election process. This is Nixon/Watergate. Bad (or sick) guy!”

I’d bet a good lawyer could make a great case out of the fact that President Obama was tapping my phones in October, just prior to Election!

Is it legal for a sitting President to be “wire tapping” a race for president prior to an election? Turned down by court earlier. A NEW LOW!