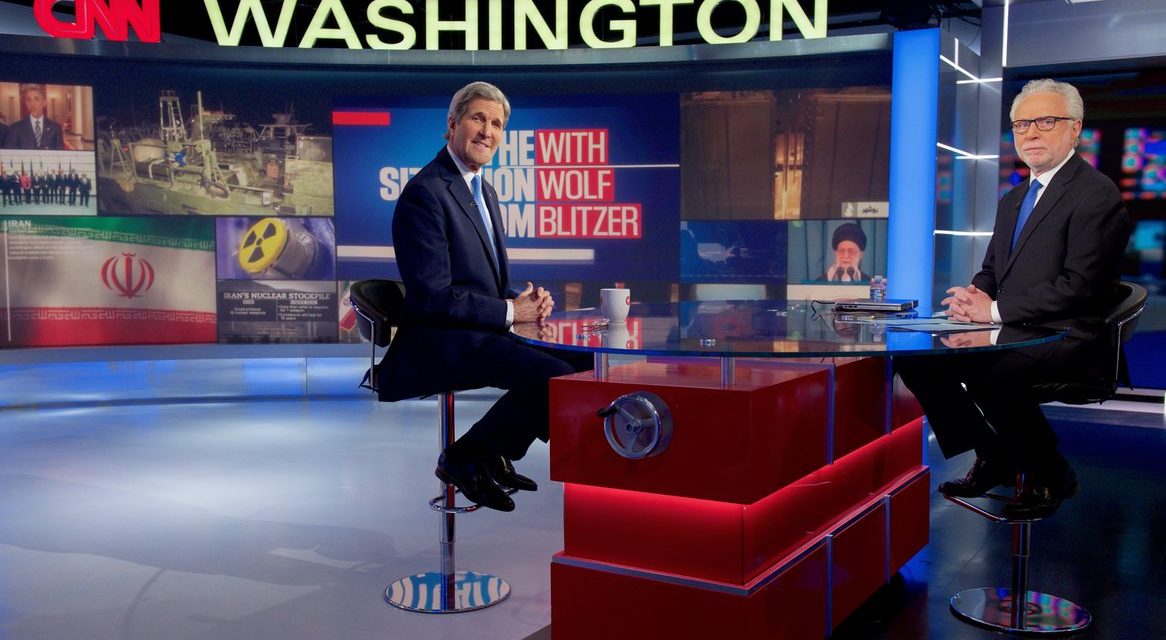 It took CNN.com eight hours to finally stop being silent about the largest publishing of classified CIA documents in history.

CNN was caught with egg on its face again after the news organization ignored one of the most prolific leaks in history, which revealed various forms of surveillance and hacking by the Central Intelligence Agency.

Only around 4 P.M. EST did CNN decide to publish a story on Wikileaks latest “Year Zero” release.

Unsurprisingly, the article provided a significant amount of details on the document dump using legalese terms like “alleged,” despite there being thousands of smoking-gun documents that prove these aren’t allegations at all.

These are factual statements made by the CIA itself, leaked from within.

As Edward Snowden pointed out, the CIA paid to keep several of these exploits hidden, endangering national security and personal privacy, while enabling any hacker to use the same holes that they intentionally left open.

The CIA reports show the USG developing vulnerabilities in US products, then intentionally keeping the holes open. Reckless beyond words.

But did CNN cover that document? No, but we did.

CNN noted Wikileaks long history of publishing authentic documents for 10 years, but then tried to downplay the leak by stating that it hasn’t been confirmed by independent experts despite Snowden and others in the InfoSec community confirming the authenticity of the leaked material.

“WikiLeaks has a long history of publishing authentic documents that have been stolen or leaked from government agencies, corporations and powerful individuals. However, this latest batch has not been authenticated by independent experts,” CNN said.

CNN even shockingly reported on the CIA group Umbrage, which maintained a substantial library of Russian cyber-attack techniques “stolen” from malware produced in other states including the Russian Federation according to a WikiLeaks press release.

“CIA frames other hackers: The CIA rules say that its hackers must use cyberweapons in a way that can’t get traced back to the “CIA, U.S. government, or its witting partner companies,” according to WikiLeaks,” CNN wrote.

What CNN lacked was any link to source material like WRC published earlier we are the new media.

A U.S. representative has already responded to the CIA document leak, calling for an immediate congressional investigation into the matter.

“I am deeply disturbed by the allegation that the CIA lost its arsenal of hacking tools. The ramifications could be devastating,” U.S. Rep. Ted Lieu of California said in a statement. “We need to know if the CIA lost control of its hacking tools, who may have those tools, and how do we now protect the privacy of Americans.”