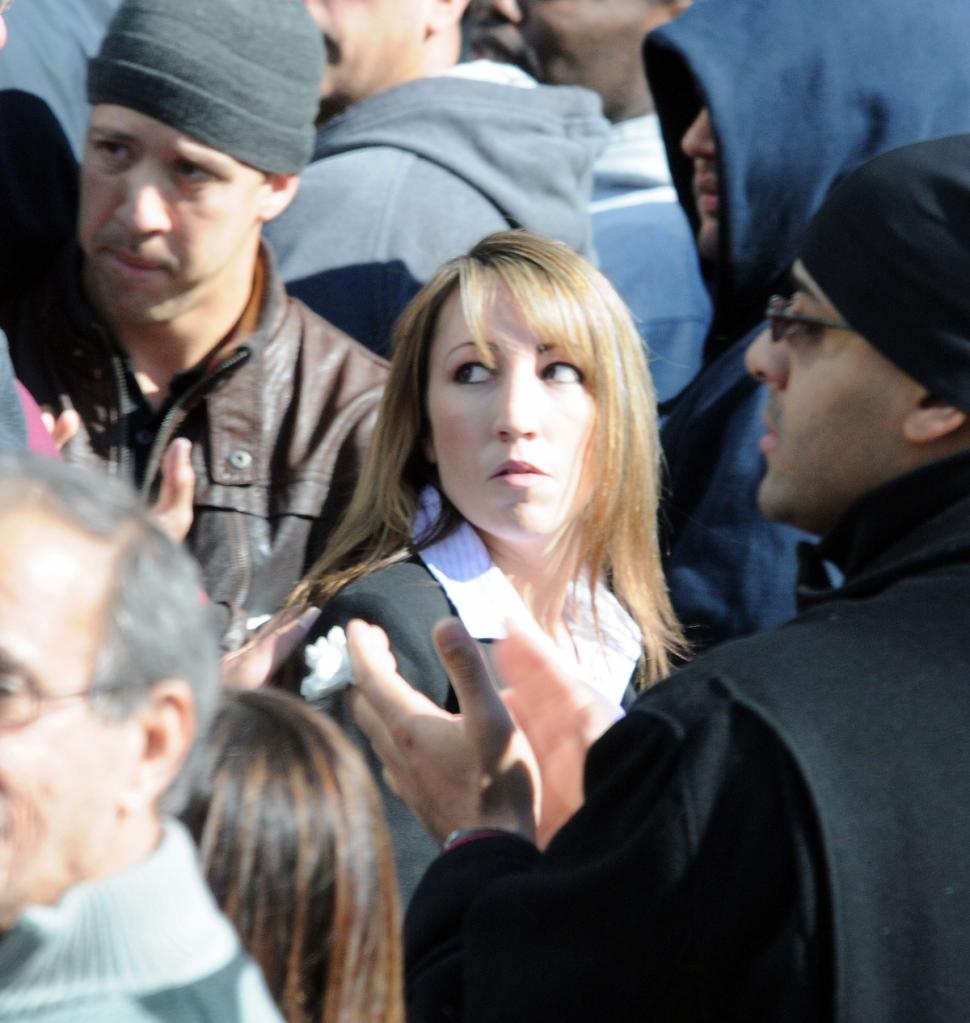 The NYPD fired Lt. Jennara Cobb after she was found guilty of tipping off fellow cops in the 2010 scandal about wiretaps.

She’s in a real fix now.

NYPD Lt. Jennara Cobb was fired two days after her Bronx conviction for leaking information to fellow cops in the ticket-fixing scandal, sources told the Daily News on Saturday.

Police Commissioner Bill Bratton signed a termination order for the 38-year-old lieutenant on Friday, according to sources.

Cobb was convicted Wednesday in a nonjury trial of official misconduct and other charges, and faces up to a year behind bars at her Dec. 4 sentencing. The head of the Lieutenants Benevolent Association remained optimistic that Cobb would get her job back.

“Obviously, we’re going to appeal her conviction, and if we win the appeal we’re going to try to get her back on the job,” said union head Lou Turco. “I do really believe the NYPD and the residents of New York lost a valuable asset. They’ve lost a highly qualified and effective lieutenant.”

Cobb and 15 co-defendants were indicted in November 2011 on official misconduct charges — from destroying summonses to forcing other cops to lie in court.

The lieutenant became the first accused fixer to be tried and found guilty. Officer Jose Ramos, charged with grand larceny, attempted robbery, official misconduct and attempted criminal possession of a controlled substance, is on trial in the Bronx. The others are expected to be tried in January.

The lieutenant, while working at the Internal Affairs Bureau, tipped off other targets of the probe in February 2010 about phone wiretaps set up as part of the investigation.

Assistant District Attorney Donald Levin accused Cobb of betraying her badge and described her as “the Super Bowl of leaks.”

Word of the tapped phones spread instantly, with information from the recorded calls disappearing within 24 hours.

There was no immediate comment from the NYPD on Cobb’s dismissal.