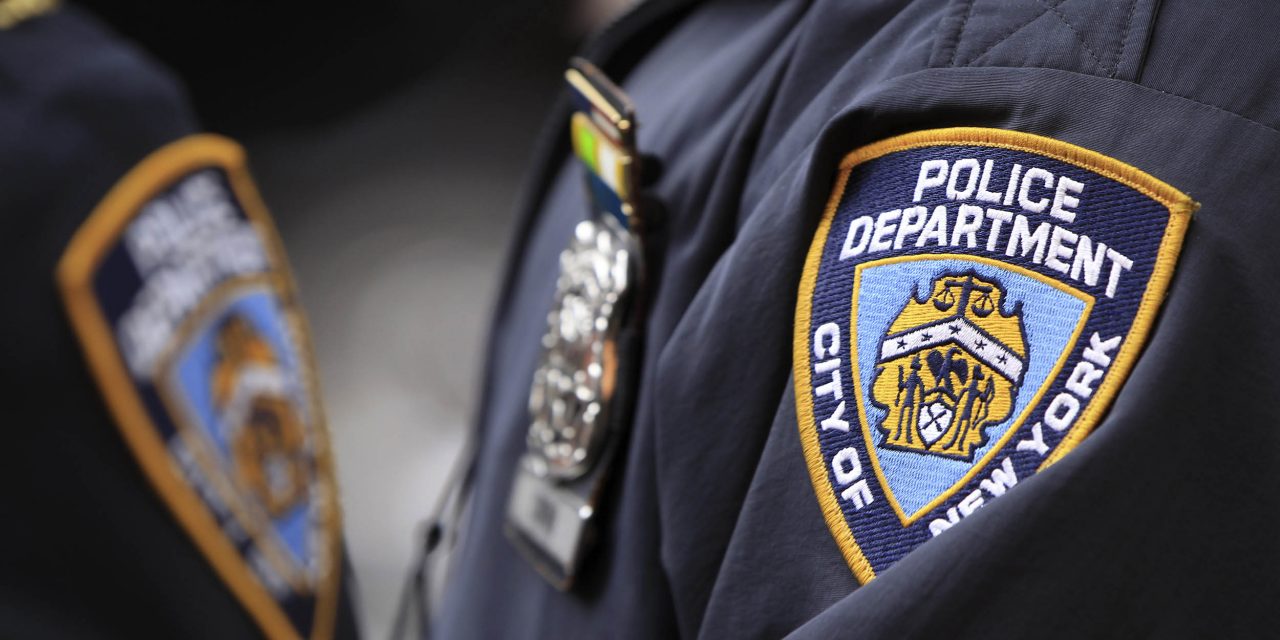 The 39-year-old started the abuse of the girl in September 2013, when he kissed her on the mouth. The abuse then advanced to sexual intercourse with the teen on three separate occasions, and in June 2014 Krull “directed the teen to perform oral sex on him in his vehicle after a Father/Daughter breakfast for her eighth grade class,” according to a statement by Bronx District Attorney Darcel Clark.

“The defendant horrifically abused the trust of this family and engaged in sexual acts with a child,” Clark said in the statement. “He now faces prison time for his depravity, and I hope his conviction reinforces the message that we do not stop until we get justice for the most vulnerable of victims.”

In response to the conviction, Krull’s attorney said, “We are disappointed with the verdict, but nonetheless, we respect it. That’s our system.”

Attorney Roger Blank also claimed there was no evidence provided and that the girl testified incorrectly, claiming Krull “had an apple-sized heart tattoo with a ribbon around it, when he had no such tattoo.”

A jury convened and convicted Krull on Monday of two counts of rape, two counts of a criminal sex act, three counts of sexual abuse and one count of endangering the welfare of a child.

More specifically, the jury found him guilty of having sex with her twice in her home and once in his car. Krull will face up to 21 years in prison at his March 6 sentencing—seven years for each time he sexually abused the girl.