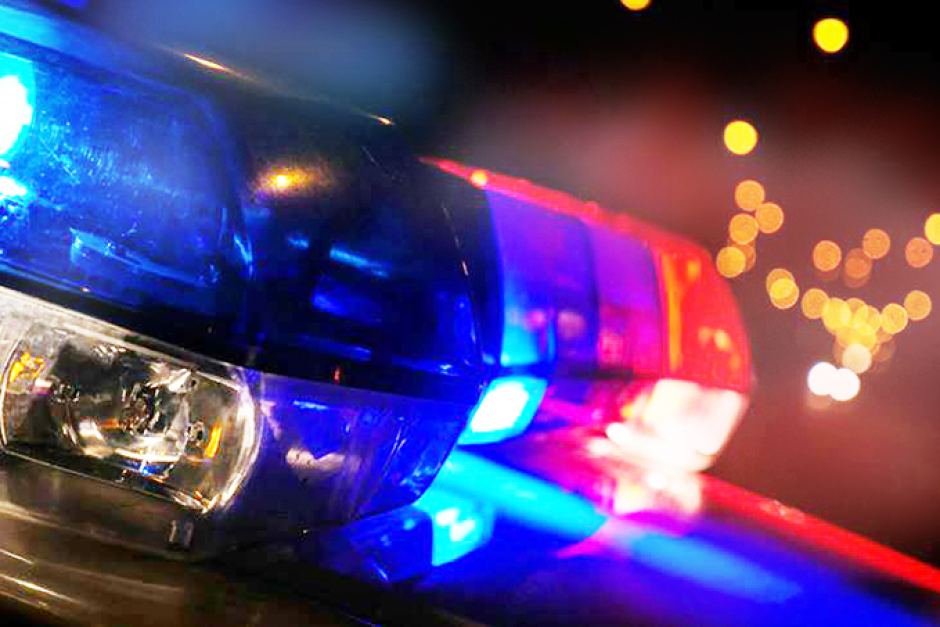 California police have arrested nearly 500 people in connection with a massive child sex ring, as part of a statewide operation to combat human trafficking.

The Los Angeles County Sheriff’s Department announced on Tuesday that as a result of Operation Reclaim and Rebuild, 28 sexually exploited children and 27 adult victims have been rescued, and 474 suspects have been arrested.

The operation involved more than 30 federal, state, and local law enforcement agencies and task forces,  including more than 160 people from 18 differring agencies, according to a sheriff’s department press release.

“Police agencies and other trafficking task forces throughout our state joined in the enforcement operation to send the clear message that California law enforcement shares a unified mandate: human trafficking must not be tolerated in our state! Operation Reclaim and Rebuild focused on rescuing victims of sexual slavery and human trafficking, providing victims with much-needed services, identifying and arresting their captors, seeking successful prosecutions, and disrupting the demand for vulnerable victims by targeting their customers,” the statement said.

The report did not note the ratio of adult prostitutes vs. child prostitutes.

The operation took part over a period of two days and was the third annual “Operation Reclaim and Build,” reported KTLA.

The goals of the operation were as follows:

“You are worthy of more. And we will work tirelessly with our partners … to provide you services and help you rebuild your life,” Sheriff Jim McDonnell said, addressing victims during the news conference.

As San Diego City Attorney Mara Elliott said, “Pretending this issue doesn’t exist only makes us more complicit in it.”