Obama Defends US Involvement in Libya, Blames Europe for Aftermath 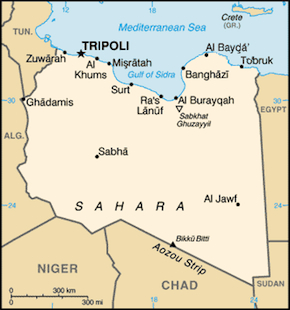 Pentagon officials have confirmed that US ground troops were involved in a raid against an al-Shabaab-held town in Somalia, arriving by helicopter in a raid which also involved Somali forces, and which they say killed “more than 10? fighters.

The US rarely discusses its troops in Somalia, which are nominally “advisers,” Officials suggested today that the troops were again in an “advisory” role and that they didn’t go “all the way” in the raid. They were involved enough that al-Shabaab confirmed their presence.

Shabaab reported that the attack only killed one of their fighters, and only attacked a single checkpoint, as opposed to an entire town. Somali officials suggested the attack was aimed at an “illegal taxation checkpoint.”