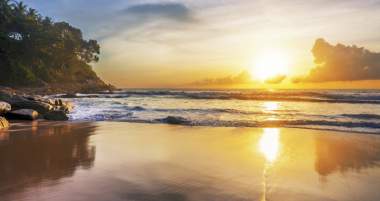 Like virtually every alarmist global-warming warning produced by government or the United Nations in recent decades, it did not take long for the Obama administration’s latest doom-and-gloom-packed “climate change” report to be debunked by independent scientists. Indeed, it took less than two weeks for experts to go through the 840-page White House document and tear its outlandish claims to shreds — often using United Nations reports and the federal government’s own data to do so, issuing a blistering critique of the “nonsense” and “deception” put forward by the administration.

Now, with the predicted surge in Earth’s temperatures still on “pause” after almost 18 years, the Obama administration and its coterie of global-warming theorists are being blasted and ridiculed for fear-mongering, deception, and more. In a powerful rebuttalto the White House “National Climate Assessment,” a coalition of 15 respected scientists, climatologists, and other experts seized upon many of the more absurd claims to debunk the Obama report on May 15. The administration, they said, has built a “House of Cards” predicated on bogus evidence that “collapses” upon examination.