Obama’s Ed. Secretary: We Need Gov’t Boarding Schools; ‘Certain Kids We Should Have 24/7? 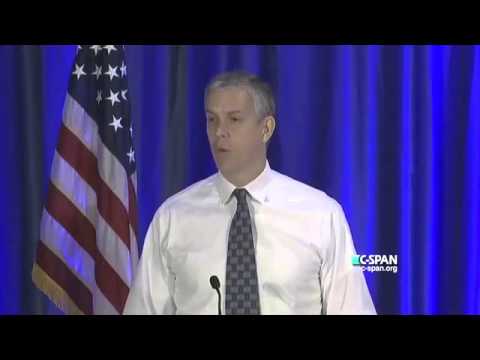 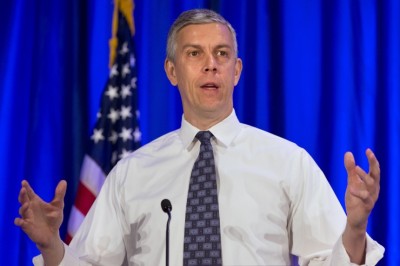 President Obama’s education secretary is stirring controversy by suggesting the U.S. government should launch boarding schools for kids – children the government would have 24 hours a day.

Education Secretary Arne Duncan made the comments Tuesday in Arlington, Va., at the Youth Violence Prevention Summit. (Video is available below.)

“One idea that I threw out … is this idea of public boarding schools. That’s a little bit of a different idea, a controversial idea,” he said. “But the question is — do we have some children where there’s not a mom, there’s not a dad, there’s not a grandma, there’s just nobody at home? There’s just certain kids we should have 24/7 to really create a safe environment and give them a chance to be successful.”

He also said current schools should be “community centers” and “be open 12, 13, 14 hours a day” with “a wide variety of after-school programs.”