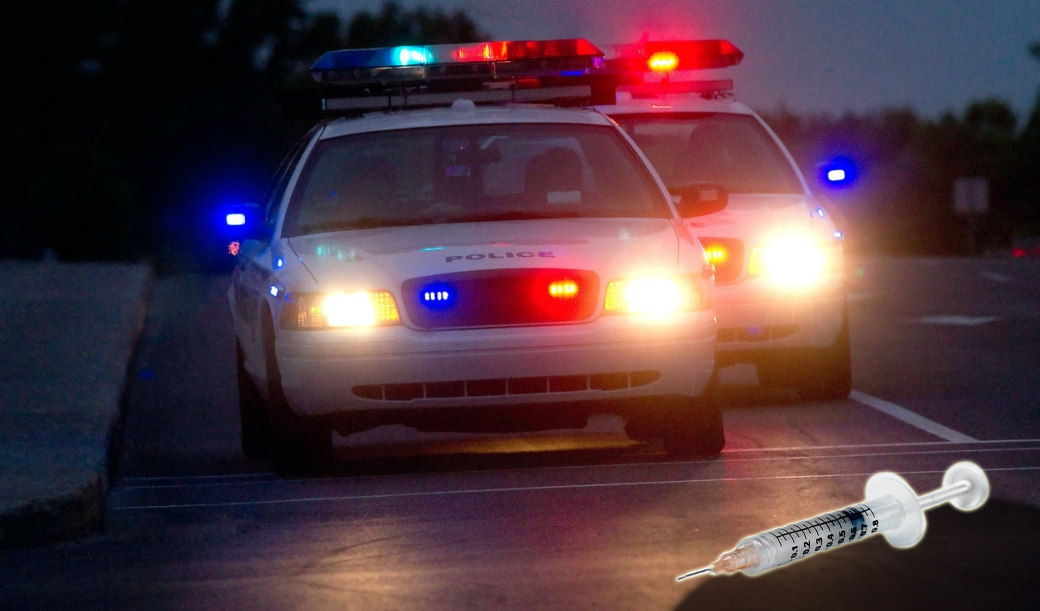 At least 7 people in Ohio have already been charged with inducing panic so far.

Under the law, first responders who administer a heroin overdose drug called naloxone would be expected to ask police to charge the survivors, who are struggling with addiction or attempting suicide, with a crime.

The report did not note if any other drug overdoses would result in a charge.

“It gives us the ability to keep an eye on them, to offer them assistance and to know who has overdosed,” City Attorney Mark Pitsick told reporters, according to a local ABC6OnYourSide. “Sometimes we can’t even track who has overdosed.”

ABC6 reported that people who call 911 for an overdose, as well as the people with the victim, will not be charged.

“Service. Follow up. Just them understanding that people do care. We are here to help. We are not here to put them in jail,” said Pitsick.

“They don’t have hope to begin with, but helping them we hope we are giving them the ability to turn their lives around.”

Still, there is the worry that addicts being charged for an overdose will discourage them from seeking immediate medical attention which could result in their possible death.

Is this is just another way for the government to milk more money out of struggling Americans?

The new strategy to combat drug addiction began last month and police have already issued summonses to at least seven people for inducing panic,  according to AP.

What do you think about charging drug overdose survivors with “inducing panic?”

Do you feel it will help the war on drugs?