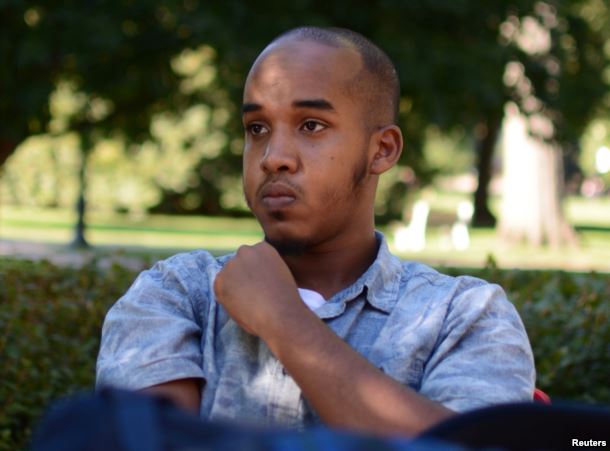 The family of Abdul Razak Ali Artan, the terrorist who injured 11 people at Ohio State University, is claiming they feel “silenced” by Donald Trump’s tweet about the violent incident. 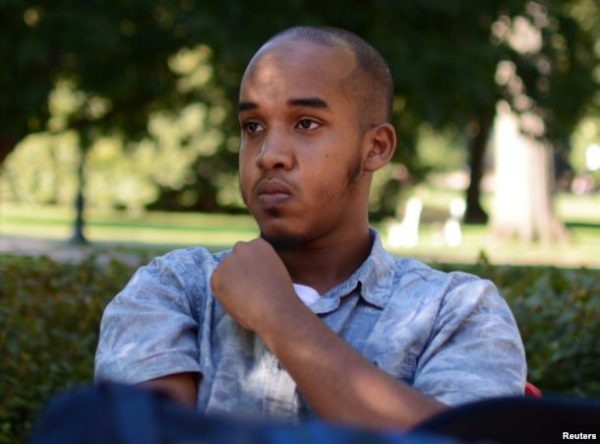 On Wednesday, the president-elect tweeted, “ISIS is taking credit for the terrible stabbing attack at Ohio State University by a Somali refugee who should not have been in our country.”

Now, the family who raised the man who would go on to become a terrorist is “shocked and traumatized.”

“They [the family] are very afraid, and they expected to be attacked when they go to school or in the community. There is a great fear up there. With the statement of the President-elect Trump, to some extent I am not sure they want their faces on camera,” the family’s attorney, Robert Fitrakis told Voice of America.

“Me I do not care, I believe in the American values. I don’t believe in corruption of the blood and guilty by association,” he added. “This family is innocent, shocked and traumatized. They really want an answer.”

Artan’s family has lived in the United States since 2014 after fleeing Somalia and subsequently spending two years in Pakistan.

On November 28, 18-year-old Artan posted to Facebook praising al-Qaida cleric Anwar al-Awlaki and ranting about the US killing Muslims abroad. Minutes later, he drove his car through a crowd of students, exited his vehicle, and then began stabbing people before being fatally shot by a campus police officer.

Fitrakis claims that a relative had become alarmed by his post and responded to it — though he did not mention if they reported it to authorities.

“One of the family members saw his original post and responded him. In 45 minutes law enforcement agencies and police raided their house, telling them that their brother did an attack,” Fitrakis said.

The lawyer also stated that the terrorist had traveled to Washington, DC, days before the attack.

“The fact [was] that he never went out of central Ohio or Columbus area since the family came here, and his trip to Washington DC left the family very suspicious,” Fitrakis said. “He used an old car that had 200,000 miles on it to drive to D.C.”