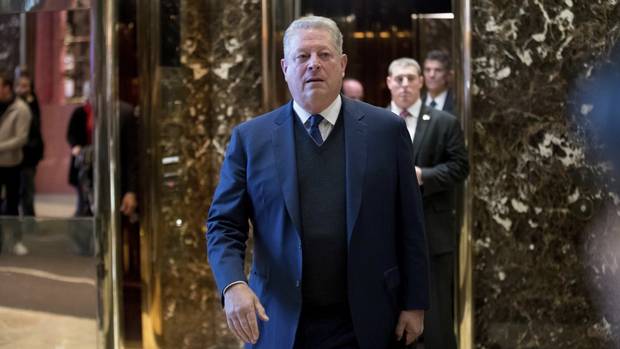 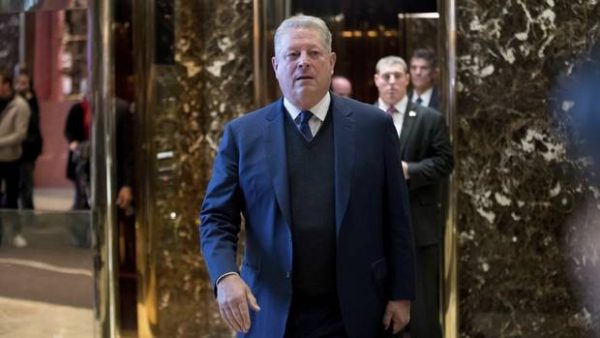 “I had a lengthy and very productive session with the President-elect,” Gore told reporters following the meeting. “It was a sincere search for areas of common ground. I had a meeting beforehand with Ivanka Trump. The bulk of the time was with the President-elect, Donald Trump. I found it an extremely interesting conversation, and to be continued, and I’m just going to leave it at that.”

Gore was originally set to meet only with the president-elect’s daughter Ivanka, 35, who is set to serve as climate czar in the Trump administration. The soon-to-be First Daughter is planning to move from New York City to Washington, DC.

“Ivanka wants to make climate change — which her father has called a hoax perpetuated by the Chinese — one of her signature issues,” Politico reported on Monday.

Donald Trump has long been critical of climate change, publically calling it a hoax on multiple occasions, but sources close to the family have revealed that they hope her efforts will give an olive branch of sorts to the left.

“The issues she’s talking about are ones she’s always talked about,” a source close to Ivanka told Politico. “These are totally consistent with what she’s developed with her brand. She is playing a critical role in being able to have issues that moderate and liberal women care about — and creating a bridge to the other side.”

Recently, the president-elect told the New York Times that he does believe that there is “some connectivity” when asked about carbon dioxide produced by humans having an effect on climate change.

Gore, the 45th Vice President of the United States, is an environmental activist who won the Nobel Peace Prize in 2007 with the Intergovernmental Panel on Climate Change. His documentary “An Inconvenient Truth,” focuses on global warming and calls for immediate action to curb its destructive effects on the environment.

Republicans, for the most part, have not been warmly receptive of Gore’s stances.