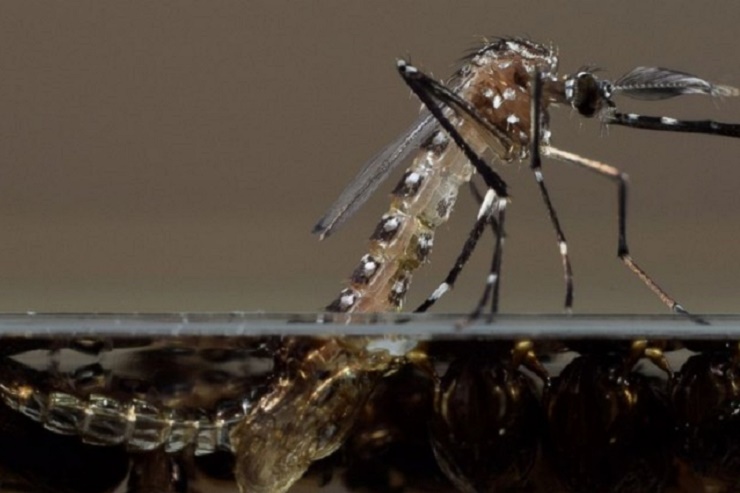 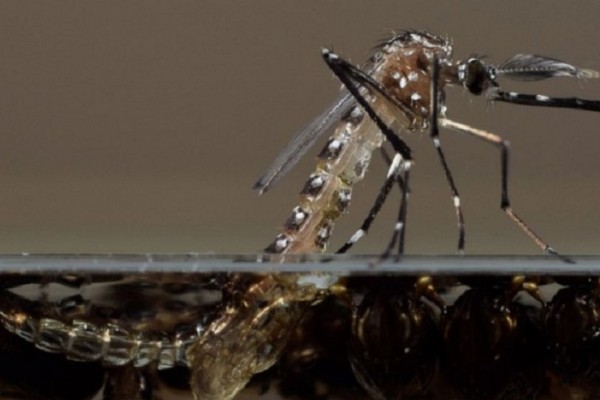 ROSEAU, Dominica, Wednesday February 17, 2016 – Dominica wants no part of the use of genetically modified mosquitoes to combat the Aedes aegypti mosquito, the vector that carries the Zika, Dengue and Chikungunya viruses.

Minister of Health Dr. Kenneth Darroux recently made that clear as he addressed reporters on the Zika issue.

“This is a proposal which has been on the table for quite a few years . . . We are not going to engage in any discussion unless there is scientific proof that this is safe,” he said.

A project using genetically modified male mosquitoes to kill off the disease-carrying vectors is being carried out in Brazil, and is being expanded, as that country battles an outbreak of the Zika virus.

But Dr. Darroux said it is not clear what the other effects are.

“Releasing genetically-modified material into the environment might help combat the Aedes aegypti, but then what happens to the modified material? It will get into the water and food supply, etcetera. We need much more concrete information before we can engage these companies which are lobbying to use this method,” he stressed.