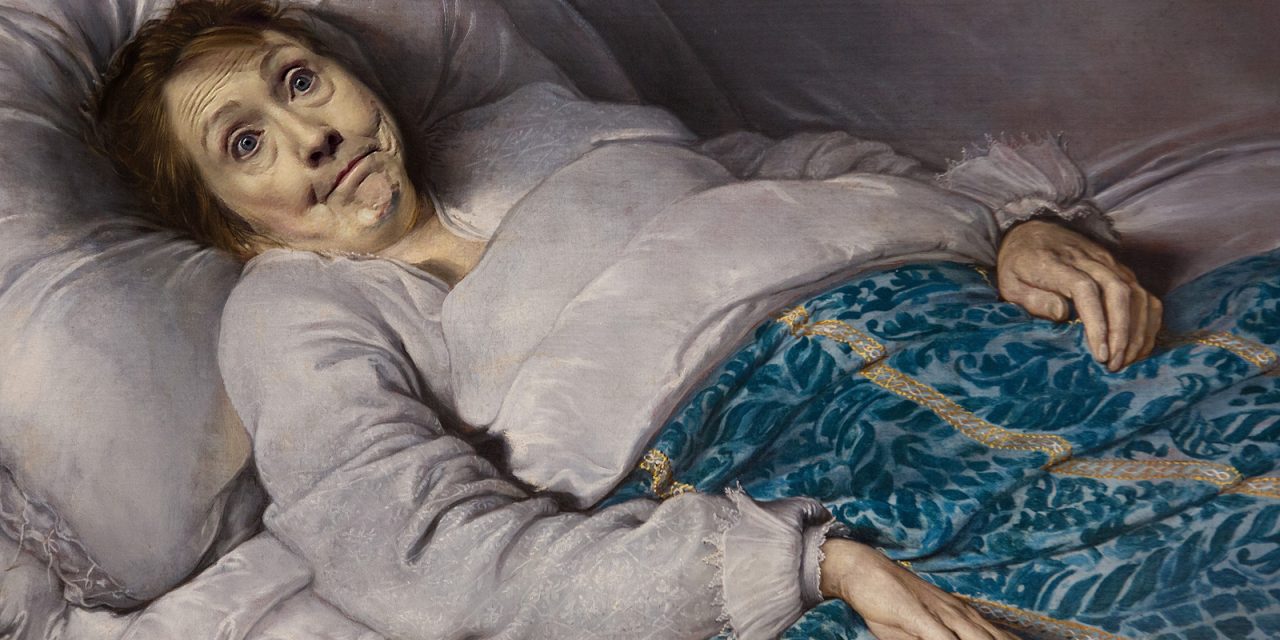 A new Associated Press-GfK poll reveals that one in three voters do not believe that Hillary Clinton is healthy enough for the job of President of the United States. 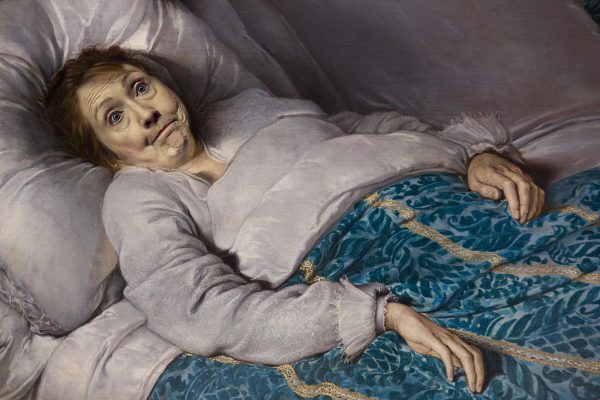 The survey found that while 51% of registered voters are very or extremely confident that Donald Trump is healthy enough to serve as president, only 36% are as confident in Clinton’s ability.

The topic of 68-year-old Clinton’s health became a huge issue in the election after questions were raised by popular author and journalist Mike Cernovich, and Paul Joseph Watson of Prison Planet, prior to Clinton’s collapse at the 9/11 memorial.

The journalists’ concerns were loudly dismissed and written off as sexist “conspiracy theories” by mainstream pundits and reporters who ultimately ended up eating their words.

Confusingly, AP wrote of their poll:

“Another gender divide: Nearly half of women but just 4 in 10 men think Clinton’s health is getting too much attention, found the poll, which was taken before the presidential candidates’ debate on Monday.”

Since when is “nearly half” different than “just 4 in 10?” Some “divide.” Their document does not provide the actual numbers for males vs females surveyed.

The story accompanying the poll was also extremely biased towards Clinton, painting her as a brave fighter who “refused to take a sick day,” until it caught up to her in New York City. They also continued to imply anyone questioning the health of the candidate is sexist.

“Monday she rebutted Trump’s talk of stamina by wondering if he could match her grueling schedule as a Secretary of State — traveling to 112 countries, negotiating peace deals, spending 11 hours testifying before a congressional committee,” the AP wrote.

Having to sit through a hearing for possibly causing the deaths of four American citizens has apparently become a proud bragging right for Hillary Clinton.

Trump and his supporters are not backing down on the issue however, no matter what name calling his opponent and her supporters engage in.

“I think absolutely her health is an issue,” David Bossie, Trump’s deputy campaign manager, said on Fox and Friends on Wednesday. “Her stamina is an issue, whether or not she’s going to be able to fulfill her office.”

“That’s something that every four years, whether it’s John McCain, Mitt Romney, Barack Obama, going back to President Reagan … people want to know that their president that they’re electing is going to be able to serve those four years, and I think there’s lots of questions,” Bossie continued.