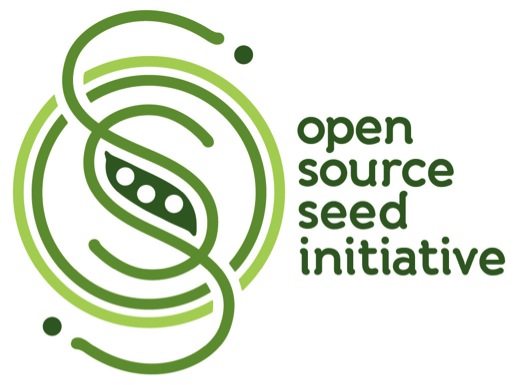 In a public ceremony on April 16, a coalition of farmers, scientists and sustainable food advocates launched the Open Source Seed Pledge, a parallel licensing system designed to keep seeds in the hands of the public and prevent them from being patented by private interests.Plant researchers released the seeds of 29 new varieties of broccoli, celery, kale, quinoa and other vegetables and grains under the pledge in a ceremony at the University of Wisconsin-Madison.“These vegetables are part of our common cultural heritage, and our goal is to make sure these seeds remain in the public domain for people to use in the future,” said plant breeder and UW-Madison professor Irwin Goldman, one of the pledge’s co-authors.

The pledge is an effort of the Open Source Seed Initiative (OSSI), which was established in 2011 to address the increasing push by agricultural companies to secure patents over nearly all of the world’s seed stock. OSSI members, which include farmers, public plant breeders and sustainable food advocates, are concerned that, if this trend is not countered, it could eventually become impossible for independent farmers or breeders to save their own seed or develop their own new varieties without paying fees to a private company. Such a situation already practically exists for commercial corn and soybeans, and is increasingly occurring with small grains, vegetables and fruits.